Conservation Sudbury wonders whether its Lake Laurentian educational programming will have to be cut
0
Aug 22, 2019 9:22 AM By: Darren MacDonald 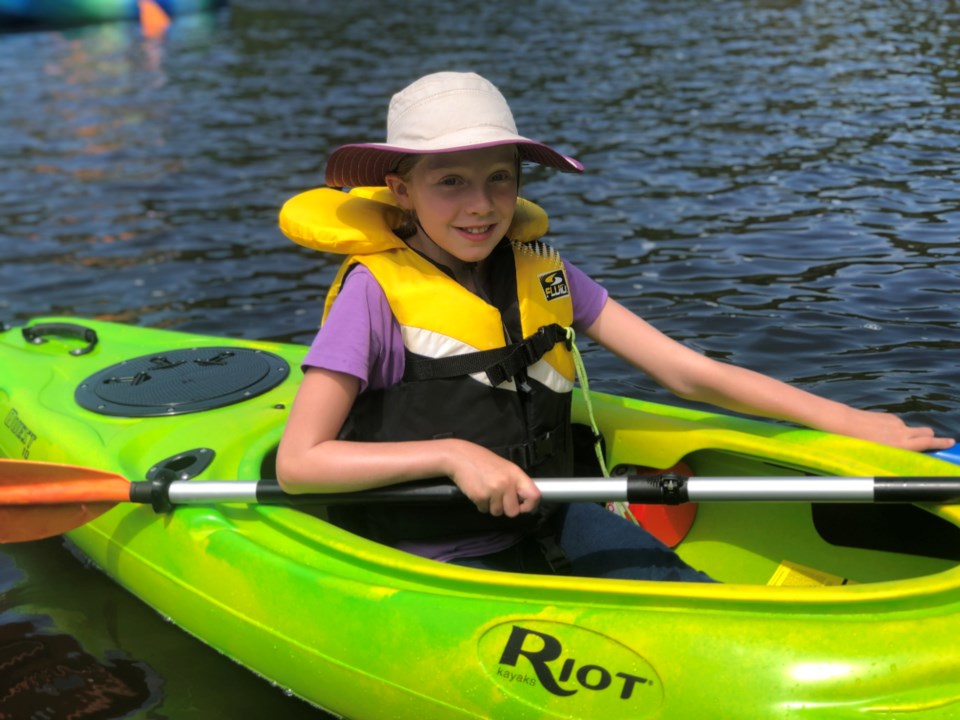 Conservation Authority wonders if educational programming at Lake Laurentian is on the chopping block. (File)

News this week the province has told conservation authorities to wind down “non-core” programs has groups scrambling to understand exactly what the province is planning.

Jeff Yurek, Ontario's minister of the Environment, Conservation and Parks, sent a letter Aug. 16 to the 36 CAs in Ontario advising them to focus on their “core mandate” as the province implements changes to the Conservation Authorities Act.

The letter outlines five elements of the core mandate: “risk of natural hazards; conservation and management of CA owned or controlled lands; drinking water source protection; protection of the watershed; and, other programs or services, as prescribed by regulation.”

“I also encourage you to refrain from developing new policies that are not aligned with your mandate or provincial policies,” Yurek said.

But Carl Jorgensen, general manager of Conservation Sudbury, said officials have been working with the ministry as changes to the act come into effect to define exactly what the core mandate will be.

For example, they just received new equipment that will help them monitor snow melt each year, as well as other winter trends, that will feed into overall flood forecasts.

“But (the data) also goes toward the the province's climate change monitoring network,” Jorgensen said. “We would argue that, hey, these things are intrinsically part of our core services, but you haven't given us a decent enough description or a list of activities that are included in the core.

“Do I have to tell my staff to not do the provincial groundwater monitoring network anymore? I don't know, because I would argue that it's part of the water protection program.”

Conservation Sudbury does educational programming for students who visit Lake Laurentian on field trips, he said. Do they need special permission to keep the program?

“Or do I just say no, we're going to stop, we're listening to the minister (and we'll) wind it down?

Yurek's letter was particularly unwelcome because the province has already cut their funding by 48 per cent, Jorgensen said, and only provides about 10 per cent of the authority's $1.8 million budget.

Former Premier Mike Harris slashed their funding in the 1990s from $600,000 to $154,000, he said, where it remained until the Doug Ford government slashed it further this year. Now they will receive just $78,000, with Greater Sudbury providing the lion's share of their budget.

“It's such a small amount,” Jorgensen said. “Yet they are telling us that we have to wrap up other programs that they don't even fund. It's a very confusing situation.”

Andrew Buttigieg, spokesperson for Yurek, said in an email the new legislation is aimed at ensuring CAs in the province are able to deliver on their most important responsibilities.

Examples of what Yurek was referring to could include things like “recreational infrastructure, golf courses, water parks, water festivals and archaeology,” he said in the email.

“This is an opportunity to have our conservation authorities work in a more transparent and open way with municipalities by incorporating or introducing contracts for non-core programs and services so the public understands what is being paid for.

“Municipal councils are elected by the people to provide what’s best for their community and these programs and services outside of the core mandate should be their decision going forward.”

Big snowfall promised for Sudbury
Jan 18, 2020 5:00 AM
Comments
We welcome your feedback and encourage you to share your thoughts on this story. We ask that you be respectful of others and their points of view, refrain from personal attacks and stay on topic. To learn about our commenting policies and how we moderate, please read our Community Guidelines.