COVID-19: Pandemic break from exams offers chance to change the way we test

As more and more school boards decide to do away with end-of-term exams because of the pandemic, some experts say it may be time to think about if or how we want to bring them back.
Oct 25, 2020 6:00 PM By: Casey Taylor 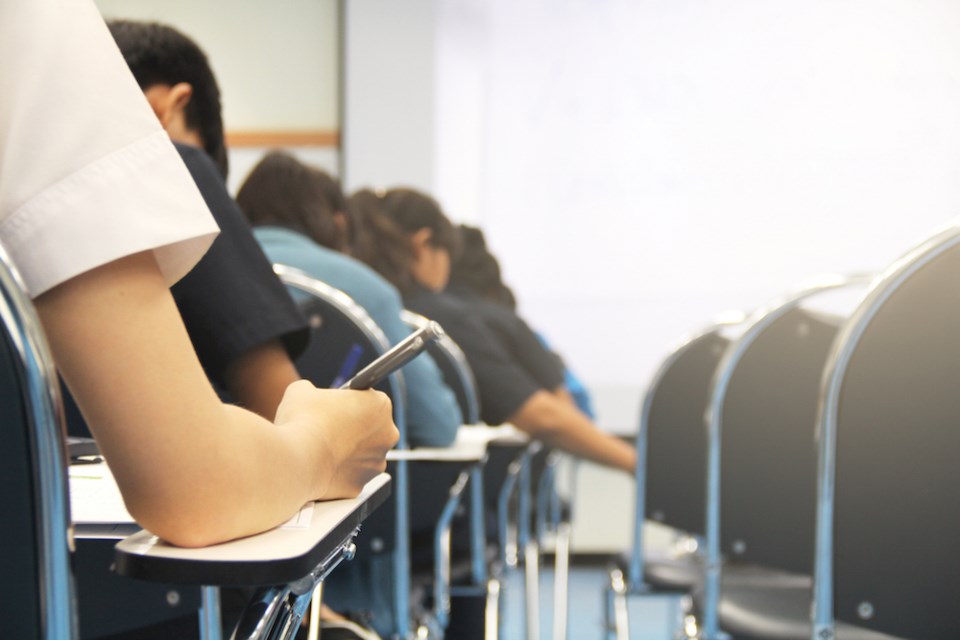 The COVID-19 pandemic has upended the way our kids have been learning, and some experts say we should be taking this chance to make some much needed changes.

The COVID-19 pandemic has upended the way our kids have been learning, and some experts say we should be taking this chance to make some much needed changes.

High School students across Waterloo Region learned on Tuesday they would not have to write final exams this term and, while it came with a sigh of relief for many, it also might offer a chance to rethink the way we test.

"It's time for a bit of a change," said Joel Westheimer, University Research Chair in Democracy & Education at the University of Ottawa. "Exams have traditionally measured a very narrow, narrow part of what goes on in schools - it doesn't mean they have no value  - but they serve some kids and don't serve other kids."

Even within subjects we would normally think of as being well suited for exams like Math and English.

But he said few Math and English teachers would say that measures the scope of what they're trying to teach.

"Simple addition is one thing, how to think mathematically is another," said Westheimer. "And that's a much harder thing to assess."

He said standard testing doesn't measure things like critical thinking and creativity, so they effectively narrow our focus on only the things they are good at measuring.

"I don't think that it's a matter of tailoring something to each individual student but I do think that what would be helpful is having an array of options for how to assess children's work," Westheimer said.

Westheimer pointed to schools that have started to do what he called 'portfolio assessment' - similar in idea to an artist showing off their best work.

"Much like that, a student would assemble a portfolio of their best work through the semester, or the month, or the year," said Westheimer. "And then they would exhibit it in a kind of exam - but it's usually called an exhibition - and they would explain their work and they would be asked questions about it."

"And that way students are getting the opportunity to curate their best work rather than do what exams are designed to do which is more of catching people not knowing things rather than letting kids know what they do know."

Westheimer suggests parents and the public may be partly to blame for losing focus.

"In the last several decades there's been more and more of this idea of accountability - how can we tell whether teachers are doing their job,' said Westheimer. "The way we can tell whether teachers are doing their job is to hire the best teachers and making sure that they act as the professionals they are rather than trying to take that professionalism away from them.

Westheimer said he's not against general benchmarks - but adds the best predictor of how students are going to do isn't standardized test results but teachers' grades.

"Teachers know the students directly," said Westheimer. "They know, for example, that a student took this exam but had just lost a parent or had just experienced an illness so they discount that - exams don't really do that."

About the Author: Casey Taylor