COVID-19 testing requirements for school children can be confusing 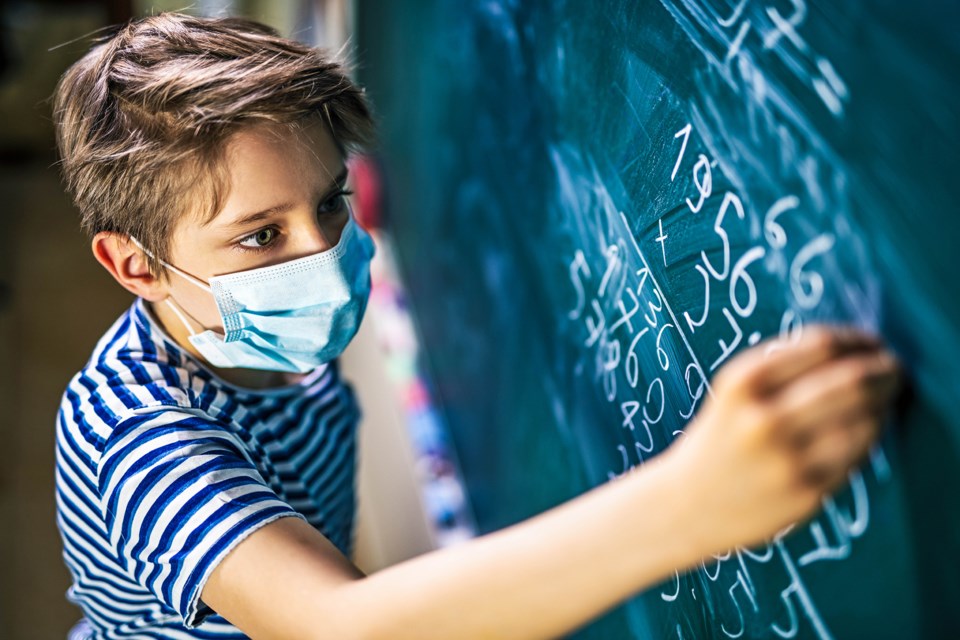 It was bound to happen, especially with so many thousands of children returning to schools in Sudbury this past week. One parent noticed her child had "congestion, a runny nose and a mild cough."

The mom called the health unit for advice. The parents were told to get an appointment for COVID-19 testing for their five-year-old child.  Mom and her husband had no symptoms and were told to "self monitor", but if they developed any symptoms they should isolate themselves. As it turned out, the five year old tested negative.

But the story doesn't end there. What the mom found confusing was the different responses she got from the daycare and the school.

The school advised the parents they would need to self isolate immediately and that any siblings in the home would also be required to isolate and not attend school.

The daycare, which is located inside the school, said no worries. Any other children at home who had no symptoms would be allowed at the daycare operation the mom was told.

Proulx said it is possible for one group or another to have rules that seem stricter than normal, but the important fact is that all groups must follow the same document: Operational Guidance: COVID-19 management in schools.

"Schools have the ability to have their own policies and procedures, but at a minimum they do need to meet the provincial guidelines that have been released and shared from the provincial government," she said

Proulx said it was the same with daycare operations. She said the policies could appear to be different, but there is still a minimum standard to be followed. She said daycares also have a right to set stricter policies if they feel the need for an extra layer of caution.

"So they have their own policies which could differ from schools, but at a minimum they do need to meet the provincial requirements."

Proulx added that the Ministry of Health has a self-screening test that parents, children, bus drivers, teachers and other staff can take on a regular basis to give themselves a clear idea of what to expect in terms of any symptoms or circumstances they might experience.

"The most important thing here is when we have a symptomatic child, or a staff member, when somebody is experiencing any symptoms that do align with COVID-19 the recommendation is to have these individuals tested," said Proulx.  PHSD has several testing centres.

"When a child is experiencing any symptoms in a school setting, this child would be brought to a separate area. Isolate the child in a supervised area where they would have personal protective equipment (PPE). At that point the school will be asking questions to determine if the child is at low risk of testing positive for COVID-19, or is the child not low risk."

She said there is also guidance from the ministry for any contact with symptomatic persons outside the school setting.

Proulx said it can be frustrating and confusing for parents but the most consistent advice is that any child showing symptoms should be tested.

"That's how it is across the board. The parents would be advised to have the child tested."

Proulx said even while a child is at home, waiting to be tested or waiting for results after a test, the child should still self-isolate in the home, depending on their age. She said others in the house would need to self-monitor for that same period. She said if a child is too young to be alone, a parent would need to self-isolate with that child. An older child might need to be confined to their own room for the two or three days it takes to get tested and get results.

"The other option is to seek medical advice from their health care provider," she added.

She said PHSD still has a dedicated phone line for parents and teachers to call for any questions they might have. The number is 705 522-9200 extension 393.