Creditors are now able to make claims against Laurentian

Claims must be submitted to court-appointed insolvency monitor Ernst & Young by July 30
Jun 10, 2021 10:00 AM By: Heidi Ulrichsen 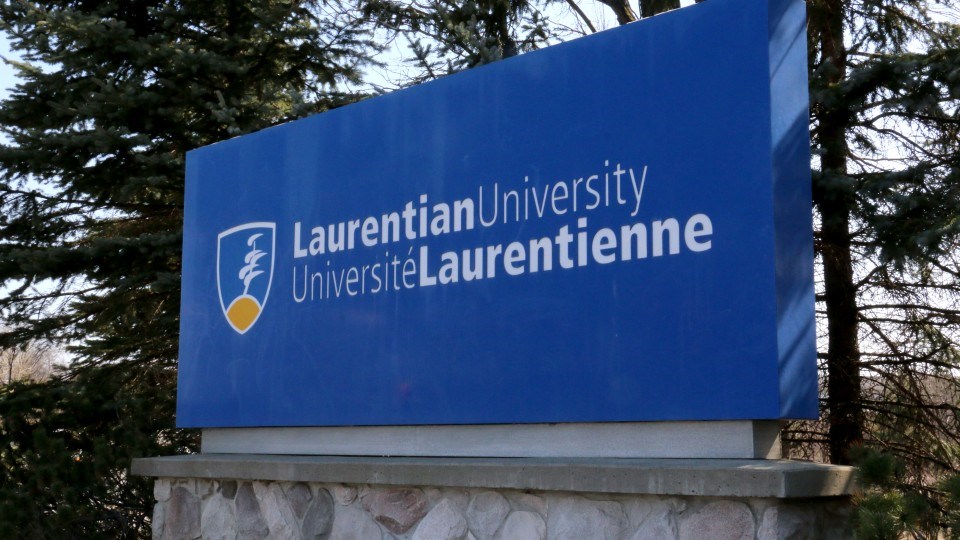 Laurentian University’s creditors are now able to find information online on how to file claims against the insolvent university.

A number of documents have recently appeared on the website for Ernst & Young, the firm that has been appointed by the courts as the monitor of Laurentian’s restructuring efforts under the Companies’ Creditors Arrangement Act (CCAA).

Those documents include the “proof of claim” form and instructions for completing the aforementioned form.

Those who believe they have a claim against Laurentian must file the proof of claim form and send it to Ernst & Young by 5 p.m. July 30 (Toronto time).

If a creditor does not file a proof of claim by that date “any restructuring claim that you may have shall be forever extinguished and barred,” said Ernst & Young in their instructions.

Laurentian University announced Feb. 1 it is insolvent, and had filed for creditor protection under the Companies Creditors’ Arrangement Act (CCAA), a move that’s unprecedented in the post-secondary sector.

The university, which had $321.8 million in liabilities as of April 30, 2020, said it would have run out of cash to meet its payroll obligations by the end of February if it hadn’t secured a $25 million debtor-in-possession (DIP) loan through the insolvency process.

Under the auspices of the CCAA, Laurentian is undergoing court-supervised restructuring. That includes massive cuts to its programs and employees, which were made public April 12, as well as the termination of the federation agreement.

After securing another $10 million DIP loan and another four months’ of creditor protection, Laurentian is now in Phase 2 of its restructuring, which will last until Aug. 31.

Phase 2 will include a review of its assets and real estate holdings to see if they can be monetized, as well as coming up with a plan to deal with its creditors.

Those creditors include Laurentian’s terminated employees, who have to join the creditors’ pool in an attempt to receive their severance.

At the end of last month, Justice Geoffrey Morawetz came up with a “bespoke” process to deal with Laurentian’s creditors.

That “bespoke process” would involve the appointment of four “inspectors” that would be involved in the claims process.

Two of the inspectors are to be representatives of the pre-filing lenders (the three banks owed collectively $130 million), with the remaining two “inspectors” being drawn from the group of creditors who file claims in excess of $5 million.

The court-appointed monitor overseeing Laurentian’s insolvency (the firm Ernst & Young) is required to consult with this “inspector group” for any claim.