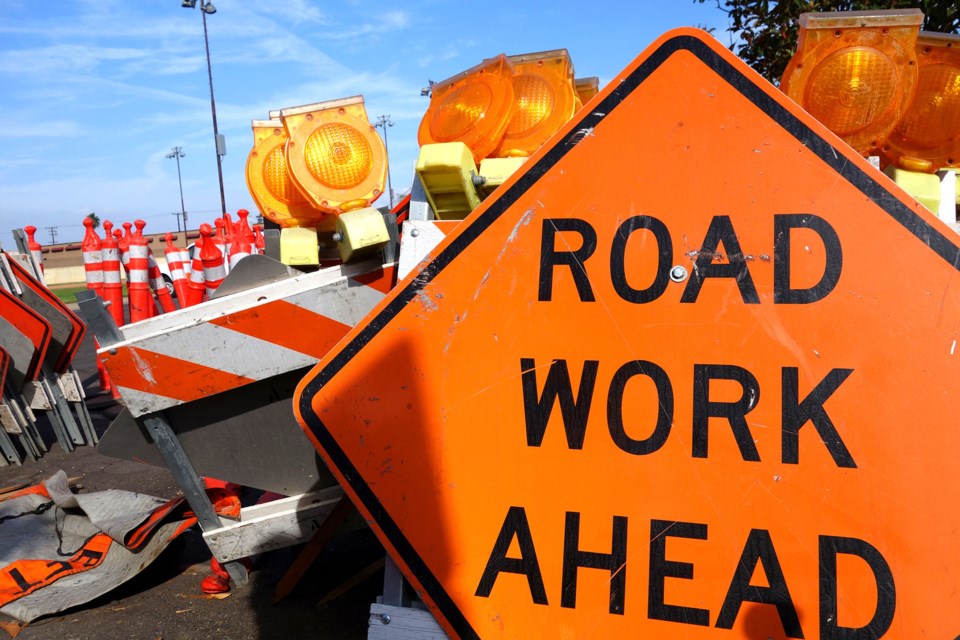 CUPE Local 4705 is in contract talks with the city. The local represents what are called "inside" and "outside" workers, and covers everyone from office workers to road crews. (File)

Without a contract since April 1 and with talks progressing slowly, members of CUPE Local 4705 gave negotiators an overwhelming strike mandate on Monday.

The local represents about 1,500 municipal workers. Of that, more than 800 are full- and part-time workers — classified as “inside workers” — in office work, clerical, technical, leisure programming, transit, libraries, museums, paramedical and social services.

More than 500 members of the local are classified as “outside workers,” responsible for mechanical work, maintenance on roads parks and recreation and buildings, as well as water and wastewater, airport maintenance and firefighting.

When workers voted June 10, the inside bargaining unit gave negotiators a 94-per-cent strike mandate, while the outside unit voted 97 per cent in favour of a strike mandate.

A recent Facebook post by the union characterized the talks as “continuing [but] have been progressing slowly.”

The two sides have been in talks since April, when the last contract expired.

Laurentian to offer majority of classes remotely this fall
May 28, 2020 6:09 PM
Comments
We welcome your feedback and encourage you to share your thoughts. We ask that you be respectful of others and their points of view, refrain from personal attacks and stay on topic. To learn about our commenting policies and how we moderate, please read our Community Guidelines.