Developer says city trespassing on land it didn’t expropriate prior to construction of Maley, but city maintains an agreement with Dalron allowed the project to proceed and now the company is pursuing additional compensation
Dec 4, 2020 2:45 PM By: Arron Pickard 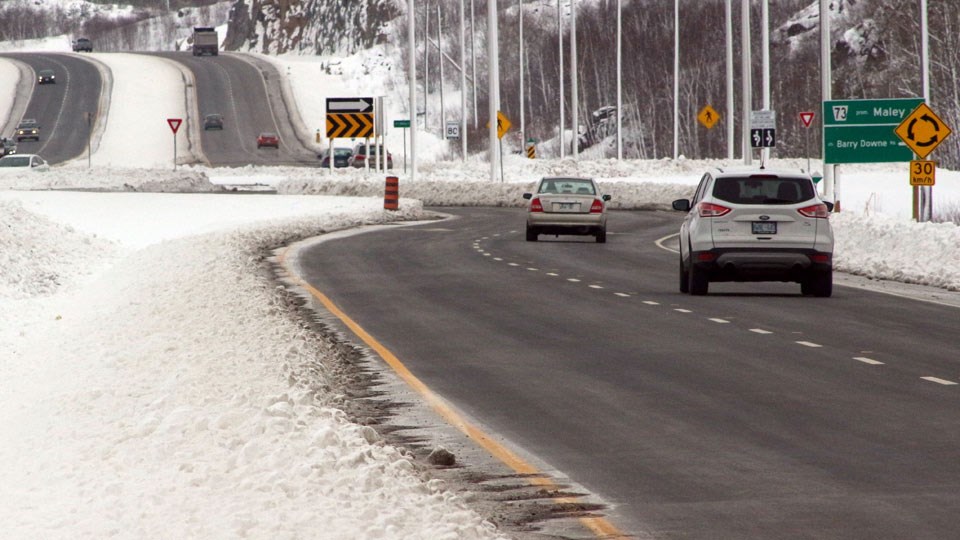 Dalron Construction Ltd. is seeking more than $11 million from the City of Greater Sudbury for outstanding compensation for allowing the Maley Drive project (pictured) to be built on land owned by the developer. (File)

Dalron Construction Ltd. is seeking more than $11 million from the City of Greater Sudbury for outstanding compensation for allowing the Maley Drive extension to be built on land owned by the developer.

It has already been reported by Sudbury.com that the city built portions of the Maley Drive extension on land owned by Dalron without first acquiring or expropriating the property.

It was learned the design for the roadway had changed slightly to build on land better suited for the road, and to better align the extension.

In an October 2019 email, Tony Cecutti, the city's GM of infrastructure, said the situation with Maley Drive was not a cause for concern.

“We don't currently own all the property for the Maley Drive extension project, but it isn’t uncommon for land acquisition discussions to be ongoing while construction projects remain underway,” Cecutti said.

Regardless, Maley opened about a year ago and it appears no agreement for usage of the developer’s land has been reached.

In a letter to the city, dated Oct. 13, 2020 and obtained by Sudbury.com, Dalron’s lawyer, Sean Foran, of WeirFoulds LLP, states “rather than taking steps to stop the city’s trespass and construction on its property, Dalron instead worked co-operatively with the city to ensure that its land requirements for the construction of the new road were met.”

In the letter, Dalron states the city owes them $11,407,666 for outstanding compensation for “injurious affection” and “disturbance damages.”

When asked for an explanation, the city said in an email that it and Dalron entered into an agreement under Section 30 of the Expropriations Act in November 2019, but Dalron is now seeking “additional compensation.”

The city also said it could provide no further detail as the matter is before the court.

A call to Dalron seeking comment was not returned.