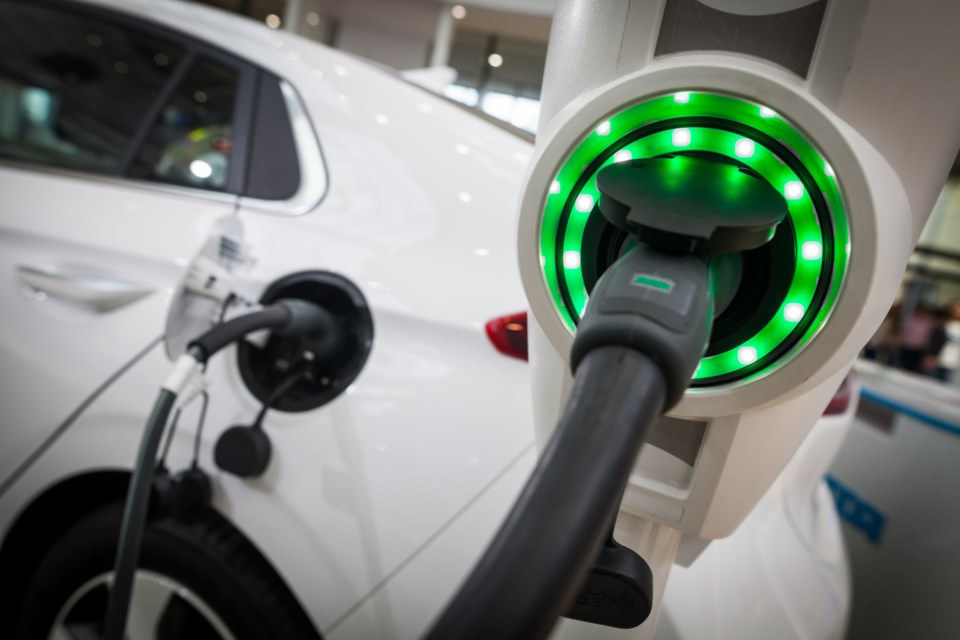 While nickel analysts expect the price of nickel to dip again despite the impressive gains it has made in recent weeks, demand for the metal is bright thanks to the increasing demand for electric vehicles.

Nickel was trading at US $6.40 on Monday afternoon on the London Metals Exchange (LME), down from last week's high of US $6.85, but still up more than 20 per cent in the last two weeks.

Commonwealth Bank commodities analyst Vivek Dhar told the Financial Review that the reasons some have given for the recent surge – falling LME stockpiles and an impending export ban in Indonesia – are not new revelations, and are factors traders have known for a long time.

“That's what's got all of us scratching our heads," Dhar said in the article. “It's not like LME stockpiles have just fallen in July. They've been heading down for a while, so why would you see an acceleration in price like just now?

"In terms of how sustainable is it, we're very bullish over the long run but in terms of the rise since the beginning of July, it's come out of nowhere.”

The reason many are bullish on prices long-term is the expected demand for nickel for EVs, a key component in electric batteries. Right now, two-thirds of the world's nickel is used for stainless steel production, and three per cent for batteries.

“Changes in battery technology that improve the longevity and cost profile of batteries are likely to lift the proportion of nickel used in batteries, which combined with significantly higher battery production, is expected to open new opportunities for nickel producers from the 2020s onward,” says a June analysis by the Australian government.

Devin Arthur, president of the Electric Vehicle Society's Greater Sudbury chapter, says car makers such as Ford and Volkswagen and Toyota are ramping up their capacity to build electric batteries, joining Tesla in the race to build fully electric cars.

“All that means is people are going to need more nickel,” Arthur said. “We have a lot of it, so it's good for us.”

Up until now, car makers have usually contracted out production of batteries from companies with limited production capacity. Tesla decided it would make its own batteries, and other car makers are following suit.

“Volkswagen, for example, have kind of said 'OK, we need make our own battery factories,'” Arthur said. “We're going to do it all in-house. So right now we're in this really large kind of transition period where all these companies are investing billions of dollars in battery plants.

“Once these plants are up and running, I think you're going to see nickel prices just shoot through the roof."

It's not just Arthur saying that – according to the Australian government's analysis, there is a chance it could “boom.”

“There is potential for nickel consumption to boom, as electric vehicle battery manufacturing picks up and technological advances are married with market developments, supportive policy and changing consumer preferences,” the analysis said.

The evolution of the batteries is important too, Arthur said. His Chevy Bolt can go as far as 400 kilometres between charges, depending on the temperature and other conditions. With improvements to battery and charging technology, longer and longer trips with shorter and shorter recharging times are on the way.

Porsche says a high-voltage charger it has developed can recharge a EV battery in eight minutes, Arthur said.

“So a typical charge stop would probably take as long as pumping gas – if not shorter,” he said.

And software can tell a driver how much they need to charge their car, depending on the length of the trip and the location of the next charging station.

“A lot of the newer vehicles, you're looking at the 500-600 kilometre ranges on a full charge,” he said. “The technology is evolving so fast that you're going to see is just massive updates every time they come up with new models. I think once Volkswagen and other major manufacturers start actually releasing their models, I think you'll this 'range anxiety' isn't going to be much of a problem anymore.”

With production ramping up, and EV production expected to take off beginning in 2021 and beyond, Arthur said groups like the Electric Vehicle Association – which has chapters across the province – is working to not only spread the EV message, but advocate for the charging infrastructure to be in place to meet the demand for new EV owners. In Sudbury, the number of EV owners has grown to about 170, up from 95 last year, with the growth rate expected to increase as more products hit the marketplace.

In addition to new companies developing charging stations, traditional companies such as Petro Canada have plans to build a national charging network from coast-to-coast.

“I guess even (fossil fuel companies) know that this is the future and if they don't get get in now, you know, they're kind of going to be left behind,” Arthur said. “So the future will see charging stations everywhere the way we see gas stations today.”