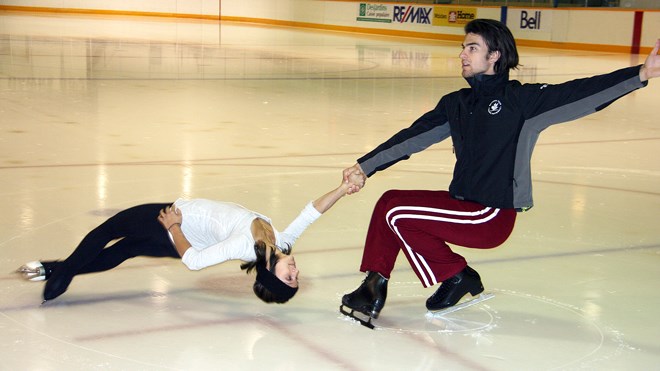 In pairs, Wenjing Sui and Cong Han of China took the gold with 225.03 points. Duhamel and Radford followed at 212.23 and Ilyushechkina and Moscovitch were third at 205.31.

Duhamel and Radford started their free skate with an impressive triple twist but their side-by-side, throw quad Salchow and throw triple Lutz were not as smooth.

‘’It was one of those fighting skates for us which has been a theme for us this season,’’ said Radford. ‘’But considering how we were feeling coming into this long program we are both very proud of ourselves and did some pretty good things.

‘’It’s always an up and down through the season and we’ll take this as a step up towards the world championships in March.’’