Here's what you need to know to cast your ballot

Plus: Electronic voting comes to Sudbury for provincial vote with a total of 31 polling stations counting ballots electronically
Jun 7, 2018 7:14 AM By: Darren MacDonald 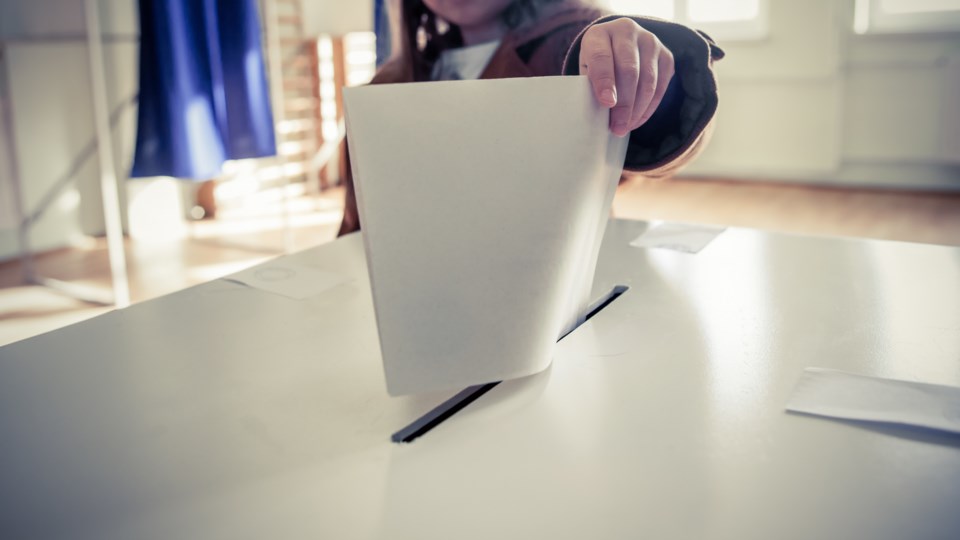 Results of the provincial election could come in faster than usual this evening, thanks to the introduction of electronic voting machines across Ontario. (Stock)

Sudbury.com has a full evening of election coverage planned starting at 8:30 p.m. tonight. We will bring you live coverage from our offices on Elgin Street, with interviews and commentary from reporters, former cabinet ministers and you, the voters.

Stick with us through the evening for polling numbers. We'll also take you live to the election night headquarters of the front runners in this watershed election. All signs points to the Ontario Liberal Party facing a very tough night.

Polls suggest the Ontario PC have the edge, but it's been neck-and-neck between the Tories and the NDP for weeks.

To learn more about the candidates and watch video interviews with the front-runners, visit Sudbury.com's Election section.

As far as voting procedures, if you have received your voter information card, that means you are on the list. The card will tell you the location of your polling station. Bring the voter ID card and one piece of ID with you. The ID should have your name on it, and it must match the name on the card.

If you don't have your voter information card, then you must show one piece of identification that has your name and current residential address.

Results of the provincial election could come in faster than usual this evening, thanks to the introduction of electronic voting machines across Ontario.

Kathy Ruszala, returning officer for the Sudbury riding, said 31 of 80 poll locations in the city will have the new machines, concentrated in polling stations where more than 1,000 people normally turn out to vote.

Voters won't notice much difference when casting their ballot,  Ruszala said, but counting them will be much easier. After the person marks their ballot -- which is covered with a shield – they take them to the electronic tabulator, where it's counted right away.

"So at the end of the night, instead of having to manually count all the votes, it's tabulated automatically,” she said. “So that's much faster."

And you can vote at any of the polling stations in the city where the electronic machines are in use.

"With the paper polls, you had to go to, say, Zone 3 to cast your ballot,” Ruszala said. “For the technical polls, they have e-poll books, and they can strike the elector's name off."

Eventually, elections will be held only using the electronic voting machines, she added. "This is sort of a gradual thing."