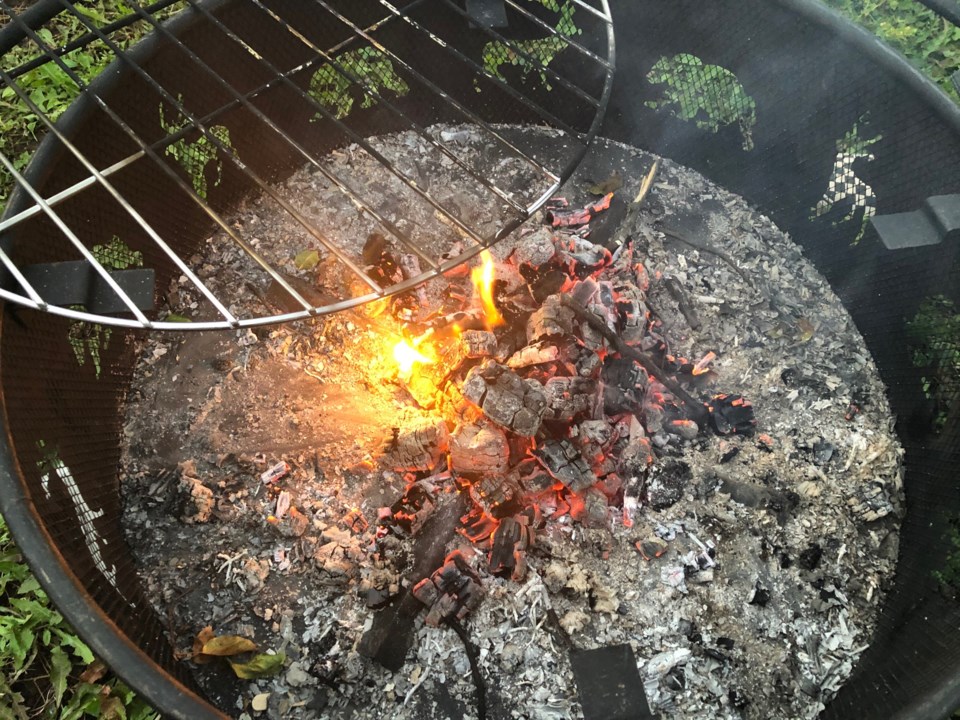 It likely comes as little surprise that the City of Greater Sudbury is declaring an open air fire ban, effective at midnight tonight.

After more than a week of hot dry weather, and a forecast that includes more of the same, save a pretty good chance of showers tomorrow and maybe a thunderstorm, conditions are ripe for fires.

This evening, the city declared that as of 12:01 a.m. on June 8 (Tuesday), an open air fire ban was declared until further notice.

“All open air fires, including campfires, chiminea fireplaces, crop residue fires, fireworks, and any other type of outdoor burning, are prohibited. All open air fire permits are cancelled for the duration of the ban,” the city stated in a release. “Gas-fired and charcoal barbecues and outdoor propane fireplaces are still permitted.”

As shown on the interactive fire map provided by the Ministry of Natural Resources and Forestry, the area fire rating around Greater Sudbury is extreme. With that and a lack of rain in the forecast, several jurisdictions in the region are declaring fire bans.

“Local weather forecasts for the next two weeks show no sustained or significant rain events to help mitigate that index, and water conditions in rural area lakes, ponds, creeks and swamps are low. A number of neighbouring communities have also implemented fire bans, including Parry Sound and Markstay-Warren.”

Conditions will be monitored daily, the city said.

Should you wish to report a fire during the ban, the city asks that you call 911.

“Should a violation of the fire ban result in response by firefighters, individuals responsible may be charged for the full cost of the service call.”