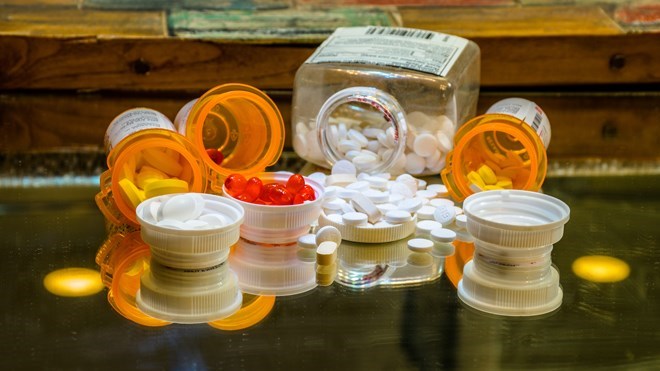 There are confirmed reports of counterfeit pills -- made to look like prescription oxycodone or Percocet -- circulating in Greater Sudbury, Health Canada announced Friday afternoon. (File)

There are confirmed reports of counterfeit pills -- made to look like prescription oxycodone or Percocet -- circulating in Greater Sudbury, Health Canada announced Friday afternoon.

“If you use oxycodone or Percocet that was not prescribed to you, be advised that pills could contain fentanyl/acetaminophen,” Public Health Sudbury and Districts said in a news release citing the Health Canada report.

“Fentanyl is a powerful opioid, even a small amount can cause an overdose or be fatal. It has no taste or smell. It comes in many forms: powder, pill, liquid, and blotter. It can be mixed with other substances.”

These substances significantly increases the risk of an overdose, requiring multiple doses of naloxone to save the life of anyone who ingests them.

To reduce harm and prevent overdoes, people who take the illegal drugs should avoid using them when alone or, when possible, ask a friend to check in on you.

Other tips to prevent an overdose: