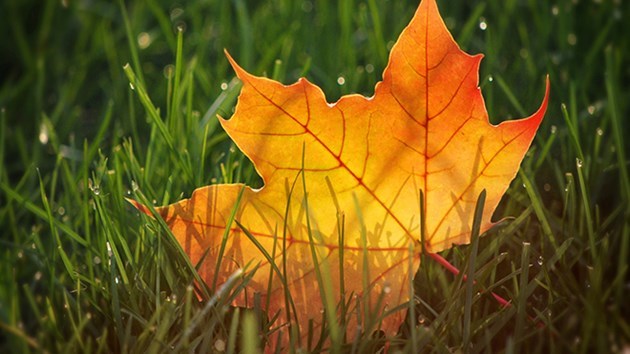 Summer 2019 is making its curtain call this week, as Greater Sudbury has been graced with some sunny and warm late September weather.

The official first day of fall is Sept. 23, and fans of crisp and cool days got some welcome news, as the Weather Network is forecasting an extended stretch of fall weather this year.

"Last year the bottom really fell out of the fall season and we rushed into winter," said Weather Network meteorologist Michael Carter. "We're projecting a much more gentle transition this year and people will have more opportunity to enjoy the fall weather."

While the autumn weather is projected to stick around longer this year, temperatures will still be right around their seasonal average throughout October and November, and as with every fall season, the temperature will decline fairly rapidly.

"It's similar with both transitional seasons, spring and fall, where the temperature is changing by a few degrees every couple of days," said Carter. "We're going to be losing degrees every week so it's important for people who enjoy the fall to get out and make the most of it."

Once December rolls around the averages have both dipped below zero, with the high at around -4.4 degrees C and the low at -12.7 degrees C.

"Winter doesn't officially start until Dec. 21, but I think it's pretty understood in Northern Ontario that once December rolls around, so does the winter weather," said Carter.

With December still more than two months away however, and a fall season that is expected to transition to winter much more gradually than last year, Carter says that there should be plenty of opportunity to enjoy what many Canadians consider their favourite season.

"We're still expecting to see plenty of sunshine throughout the fall," said Carter, noting that Sudbury and Northern Ontario could tip slightly above average in terms of precipitation this fall.

"We're seeing a lot of moisture in the Atlantic with warmer water, that tends to provide extra fuel. It doesn't mean that we're going to see more rainy days, but when we do get rain it will be heavier than usual and that's what can tip the numbers above normal."

Planning to travel this fall season? You can check out the Weather Network's fall forecast for the rest of Canada here.