Clinic has been 'incredibly supportive' to adoptive mom of child with FASD
May 20, 2016 12:11 PM By: Sudbury.com Staff 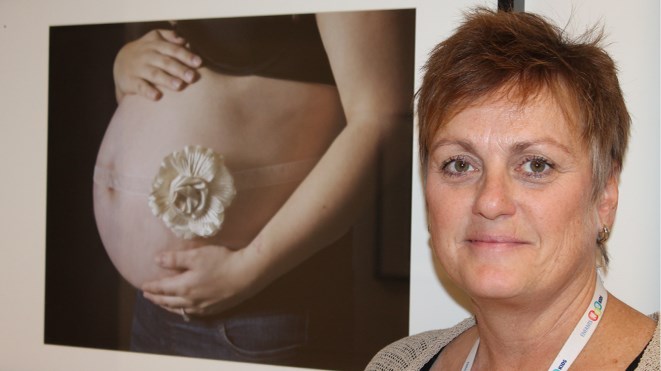 The FASD Clinic at NEO Kids is now accepting referrals for children under the age of six. Previously, the clinic dealt with children between the ages of six and 18.

The new Canadian guidelines use a series of indicators to determine if a child under the age of six has impairments that suggest he/she is classified as At Risk of having FASD, even though a diagnosis may not be confirmed because of the child’s young age.

“The new diagnostic guidelines are extremely important as they make it possible to identify at an earlier age children with FASD and those At Risk of FASD,” said Kelly Oreskovich, social worker at the clinic.

“The FASD clinic proved to be a very positive experience for my son and our family,” said Brigitte Julien, the mother of two adopted sons. “Our nine-year-old son was officially diagnosed with Fetal Alcohol Spectrum Disorder in March of 2016. Although this news was heart wrenching to receive, having had the opportunity to sit and talk with the team about his prognosis, and next steps was very helpful and necessary in the process.”

The FASD Clinic at NEO Kids opened in 2011, and was a partnership between HSN, the Anishinabek Nation, Mamaweswen North Shore Tribal Council, the Shkagamik-kwe Health Centre (Greater Sudbury), and the Noojmowin Teg Health Centre (Manitoulin Island).

“The expansion of the FASD Clinic again demonstrates the need for NEO Kids, and it certainly validates our advocacy for the NEO Kids capital project and the NE LHIN’s decision to support the project,” said Dr. Denis Roy, HSN’s president and CEO.

The FASD Clinic at NEO Kids accepts referrals from the general public. To refer a child for FASD assessment contact NEO Kids at 705-523-7120, ext. 1073 or koreskovich@hsnsudbury.ca.