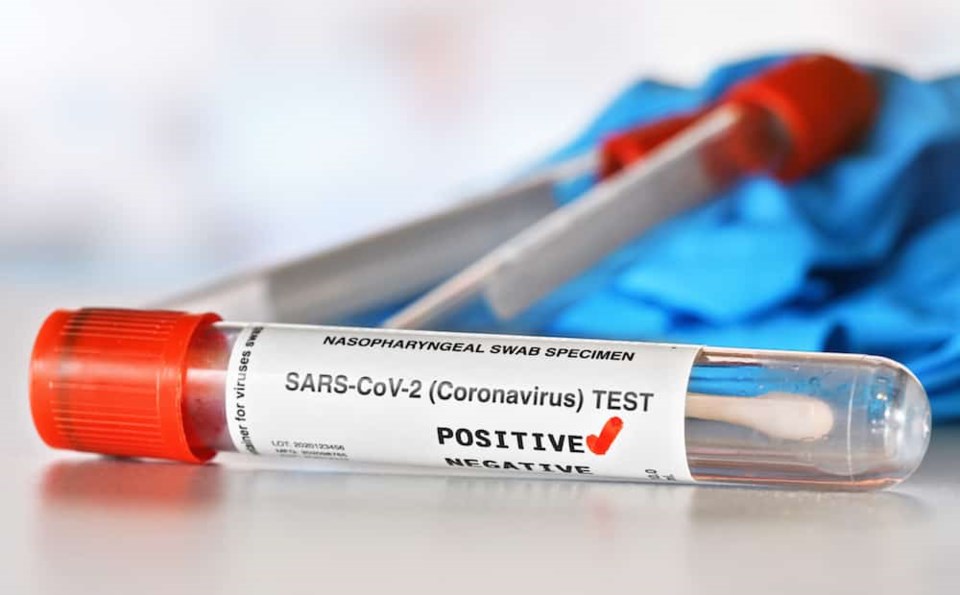 Along with the case count,  one new death has been reported as there are now seven deaths in total in the PHSD service area.

The new case count means there have been 431 confirmed cases in the local jurisdiction since COVID-19 case tracking began in March of 2020.

PHSD has also reported there are 52 active cases being monitored at this time.  This is a significant drop from the number of 70 active cases that were on the roster Thursday. The health unit said it means 379 cases have been resolved.

PHSD also reports that of the 14 new cases, 13 were found to have occurred within the Greater Sudbury area. One case occurred in the Manitoulin district.

At Health Sciences North, the daily hospital update page for today, January 22, 2021 revealed that there are nine confirmed COVID patients at the hospital, with none being assigned to the Intensive Care Unit (ICU). There are an additional seven other admitted patients being investigated for the coronavirus. One is in the ICU and the other two are assigned to other units in the hospital.

At the provincial level today, the Ontario government daily website reported there were 2662 new confirmed COVID-19 cases across the province.  Also today, the province reported 87 new deaths had occurred in the previous 24 hours.