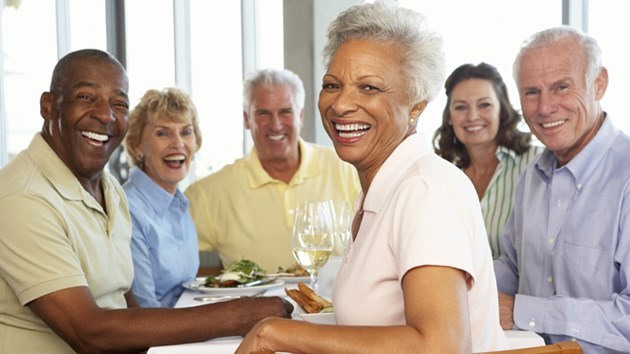 Nickel Belt MPP France Gélinas is throwing her support behind a 44-unit seniors project being proposed for Capreol.

In a news release, Gélinas said Tullio Ricci, president and CEO of Capreol Long-Term Supportive Housing Corp., is anxious to get things going. The $11.4 million project is shovel ready, but it needs the green light from the province.

The corporation already has two buildings, housing 58 seniors, including one who is 96 years old.

“They are looking to build a third one,” the release said. “The new building would add 44 units, capable of housing 88 seniors. Of the new units, 15 will be rent geared to income, seven listed at affordable rent for people with incomes from $32,000 to $44,000, and 22 units will be listed at market rent.”

The project was one of more than a dozen pitched to Greater Sudbury city council at its big projects meeting in November. Officials are looking for $6 million from the city, through a provincially funded program.

“The new project will allow the construction of a hub for services in Capreol,” the news release said. “It will be a centerpiece of the community with many health services for the citizens. It will welcome frail people, people with body mobility issues and cognitive issues.”

All three buildings would be linked by covered walkways. Although the construction has not yet started, they already have 200 applications waiting.

“As Sudbury’s unemployment rate sits the highest in Ontario, the provincial government has an opportunity to instantly create 135 construction jobs,” the release said. “As well as 36 permanent and part time positions once the project is completed. That would be great for the local economy.”

All that's needed is for the province to fund the project, the release said.

“The provincial government has an opportunity to do the right thing and move quickly in transferring the funds to the city so that this project becomes reality,” Gélinas said in the release.

Forest fire hazard in Greater Sudbury ‘extreme’
Jul 2, 2020 11:59 AM
Comments
We welcome your feedback and encourage you to share your thoughts. We ask that you be respectful of others and their points of view, refrain from personal attacks and stay on topic. To learn about our commenting policies and how we moderate, please read our Community Guidelines.