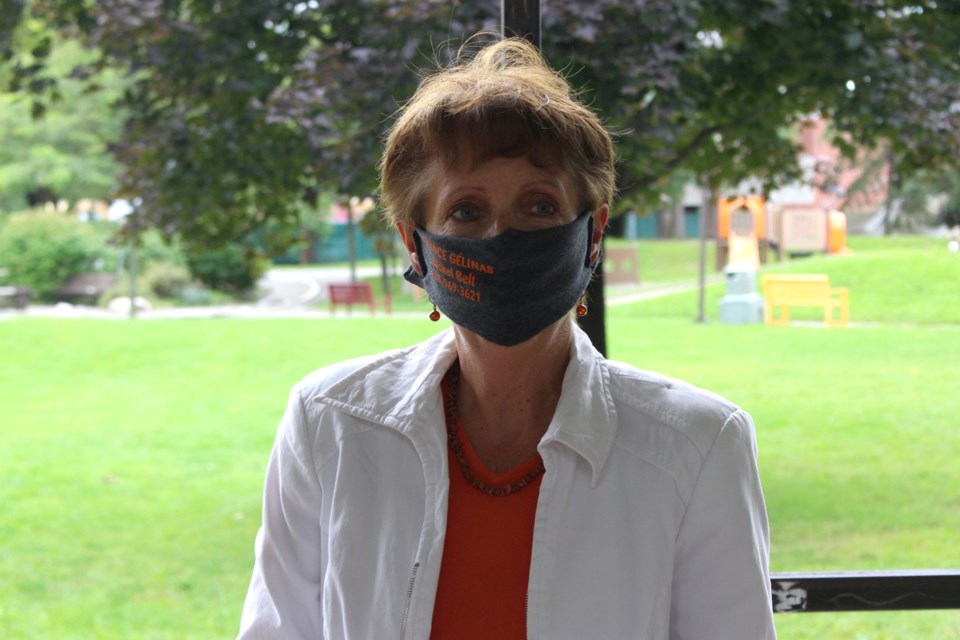 Nickel Belt MPP France Gélinas, the opposition health critic, is continuing in her effort to make Ontario's Chief Medical Officer of Health (CMOH) an independent officer of the legislature. Ontario is the only province where the CMOH is accountable to both the Minister of Health and the Legislative Assembly, said a Gélinas news release.

Gélinas introduced Bill 227, a private member’s bill, back on Nov. 4, when the first reading was approved in the legislature.

The bill needs three readings and royal assent to pass, and would make Ontario’s CMOH an independent officer of the legislative assembly and, during a public health emergency, would create a select committee of the legislature for managing the emergency.

The committee would allow elected officials to hear directly from the CMOH and allow the CMOH to answer questions without interference.

Gélinas said she introduced the bill in part to honour Dr. Sheela Basrur, who was Toronto’s Medical Officer of Health during the severe acute respiratory syndrome (SARS) epidemic and eventually went on to become Ontario’s CMOH.

Basrur passed away from cancer in 2008, said the NDP news release.

Dr. Michael Rachlis, a public health physician and an Adjunct Professor at the University of Toronto, was quoted in the release saying that the proposed changes are needed.

“The COVID crisis has demonstrated that Ontario's Chief Medical Officer of Health needs to be as independent of politics as much as possible. Additionally, mandating a select legislative committee to deal with public health emergencies would help to protect our health and our democracy,” said Rachlis.

The news release also had a comment from  Dr. Penny Sutcliffe, Medical Officer of Health and Chief Executive Officer for Public Health Sudbury and Districts, who praised Basrur’s legacy of leadership and transparency.

“Dr. Sheela Basrur’s enduring legacy for the province of Ontario is the high bar she set for transparency, accountability, and scientific rigour in public health leadership. Sheela was a remarkable collaborator, communicator, and systems thinker — able to bring disparate groups together to rally around common values — all for the betterment of the public health system and, ultimately, the health of all Ontarians,” said Sutcliffe.