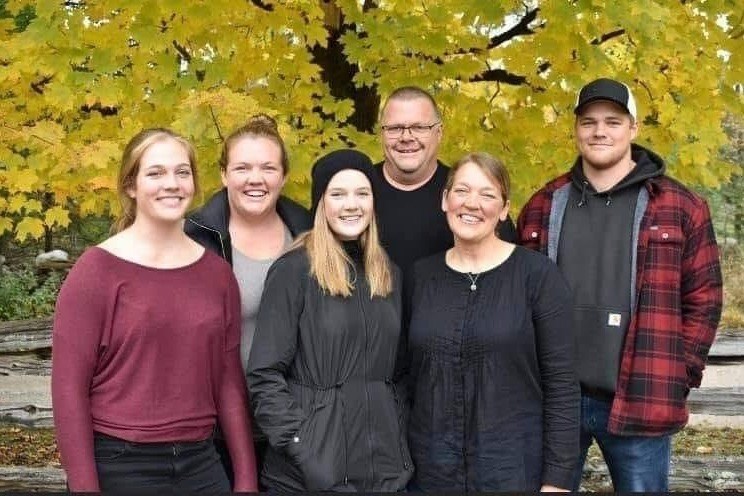 A GoFundMe campaign — created a day ago to raise money for the future of slain OPP Const. Marc Hovingh’s children — is well on its way to reaching its $100,000 goal.

The campaign is organized by the Ontario Provincial Police Association Branch 13 and Scott Jacklin. As of 2 p.m. on Tuesday, there were 199 donors who raised $20,795.

Hovingh was shot and killed in the line of duty on Nov. 19 while responding to a call of an unwanted person near Gore Bay on Manitoulin Island.

Described on the GoFundMe page as a loving family man, Hovingh leaves behind his wife, Lianne, and his four children, Laura, Nathan, Elena and Sarah, who are currently completing their post-secondary education or just beginning their lives on their own.

“Marc’s love for his family was kind and unconditional, and in his absence, would want to know they were taken care of,” said the post on the campaign.

Hovingh’s remains were transported from Toronto, where the post-mortem examination was performed, to Manitoulin Island, where he lived and served, on Nov. 23, with a full police escort. Civilians and first responders lined the highway and overpasses all along the route to pay their respects for Hovingh’s sacrifice.

Sudbury.com’s Heather Green-Oliver produced a video showing the community response all along the route. You can watch that here.