Have your say on major changes to Sudbury Transit 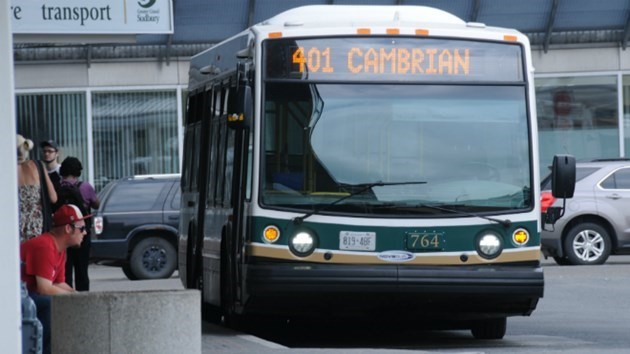 There's still time for anyone in Greater Sudbury who wants to give their thoughts on the biggest reforms of Greater Sudbury's transit system in the city's short history.

A survey that will be used to fine-tune transit routes and schedules where possible is available online until end of day on April 23 at overtoyou.greatersudbury.ca, where residents can also find details about the changes. A paper survey can be filled out at any public library, citizen service centre and at the Downtown Transit Centre until April 23.

City council approved the the reform plan in February, and in the past month, Greater Sudbury has hosted more than 20 open houses and meetings to present new routes and schedules for public feedback.

In a news release, the city said changes to transit services include:

Scorching day ahead with chances of an afternoon thunderstorm
May 26, 2020 5:00 AM

Mother's Day gatherings boosted COVID-19 cases, health minister says
May 25, 2020 10:00 PM
Comments
We welcome your feedback and encourage you to share your thoughts. We ask that you be respectful of others and their points of view, refrain from personal attacks and stay on topic. To learn about our commenting policies and how we moderate, please read our Community Guidelines.