She quit her job and transferred her pension savings into a plan later declared illegal
Aug 24, 2018 10:00 AM By: Darren MacDonald 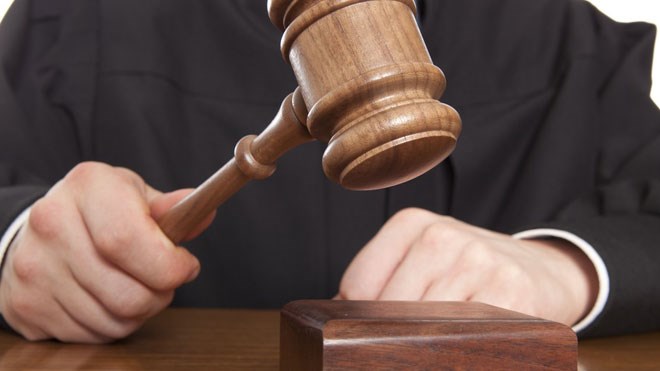 A judge has refused to throw out a case involving a Sudbury woman suing a financial planning firm for $3 million.

The woman was a long-time Hydro One worker nearing retirement who took financial planning advice in 2008 to quit her job, create a home business and transfer her pension savings into something called an individual pension plan.

The IPPs offer a way for older workers in certain situations to increase their retirement funds, because they offer higher tax shelter opportunities than more traditional RRSPs. The woman was told she would have to incorporate and operate a home business for two years to qualify.

And she was told the IPP would allow her “to retire earlier and be more beneficial to her in the long-term.” Everything was in place by September 2008, but problems began to emerge by January 2009, when the payments she received were lower than expected.

“Her bookkeeper also informed her that there might be problems in withdrawing funds from the IPP,” the court transcript says. “At her suggestion, she retained an accountant to prepare the tax return for her company.”

The accountant she hired told her the bad news: the IPP she had taken out may not be accepted by the Canada Revenue Agency. When she shared the concerns with the financial planners, “they reassured her that all was fine.”

Unconvinced, the woman hired a lawyer and some financial and accounting professionals. They all advised her that the IPP that had been set up wouldn't pass muster with the CRA.

By this time it was mid-2009 and the woman was working at Chapters. The financial planners responded to a letter from her lawyers, but the lawyers “expressed their disappointment that both defendants had left numerous questions asked in the initial letter unanswered.”

In 2010, her lawyers sought an official opinion from the CRA on whether the IPP was legal. A response came almost a year later: it was not. She formally filed the lawsuit in June 2012.

In response, lawyers for the financial planners argued the lawsuit should be dismissed because the woman waited more than two-year limit after the problem was discovered to sue.

“The defendants submit that the cause of action materialized when the plaintiff entered into a transaction or took steps relying on the defendant’s misrepresentation or negligent advice,” the transcript says. “They submit these misrepresentations and negligent advice occurred from April to November of 2008, with the establishment of the IPP taking place in the fall of 2008.”

Lawyers for the woman argued, however, there was no cause for a lawsuit until she had confirmed that the IPP was not legal, something that didn't happen until August 2011.

“It was only then that she came to know that losses and damages occurred,” the transcript says.

The judge agreed, citing reassurances from the financial planners to the woman that everything was fine, as well as the fact the CRA didn't offer an opinion until 2011.

“It is only at that time that it was appropriate to institute an action,” the judge wrote, adding that had she begun it earlier, it may have been dismissed.