Home decor retailer Bouclair to close one store in Sudbury 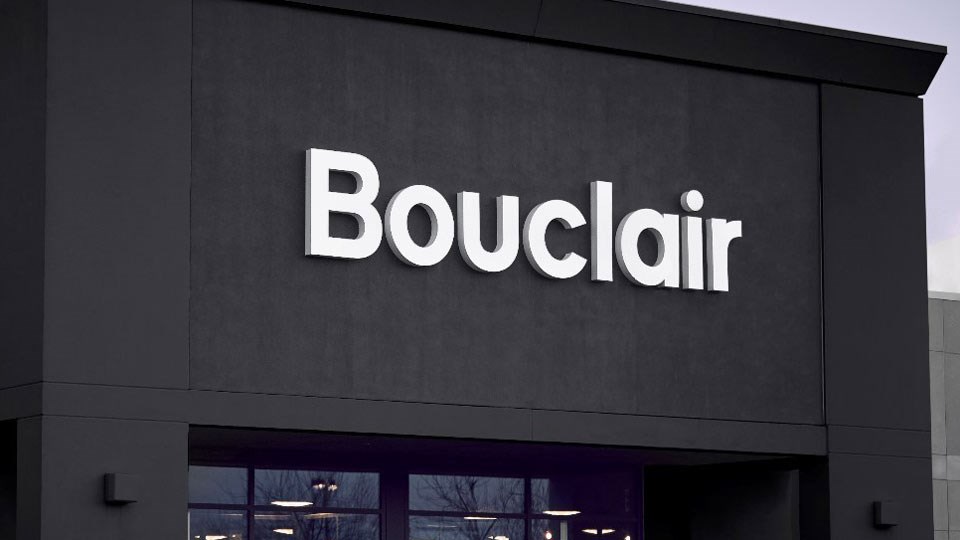 The Bouclair outlet in the South End of Greater Sudbury is expected to close as the company undergoes a major restructuring, according to court documents release this week.

The Montreal-based company is undergoing bankruptcy proceedings under the plan, which will see it bought out by an investment group that includes the current CEO Peter Goldberg.

The restructured company, called Alston Investments, plans to continue operating about 60 stores across the country. In a news release, Goldberg said the new company will focus heavily on online sales and international markets.

"It is no secret that retailers have faced significant challenges in recent years and have had to reinvent themselves in the digital world. Bouclair is no exception," said Goldberg. "This proposed transaction would allow a new Bouclair to reorganize and focus on the enterprise's strengths and to expand e-commerce and digital capabilities."

The New Sudbury store is among 58 listed to remain open, while the future of another six are still to be determined.

According to the news release, the proposed restructuring is a court-supervised process that will “serve to maintain the maximum level of employment going forward and to protect the business relationship with as large a number of suppliers, landlords and other stakeholders as possible.

“To that end, Bouclair Inc. and Bouclair International Inc. have filed notices of intention to make a proposal under the Bankruptcy and Insolvency Act, have appointed Deloitte Restructuring Inc. to act as trustee, and intend to appear before the Superior Court of Quebec shortly to seek the relief customarily associated with such proceedings, as well as an order authorizing a liquidation process in respect of the assets in certain stores which will not be conveyed to the Potential Purchaser.”

The changes are expected to be completed before the end of 2019.