'It's all gone': MS Society reeling after thefts from downtown Sudbury office

Break and enter occurred between Monday afternoon and Tuesday morning
May 15, 2019 5:06 PM By: Heidi Ulrichsen 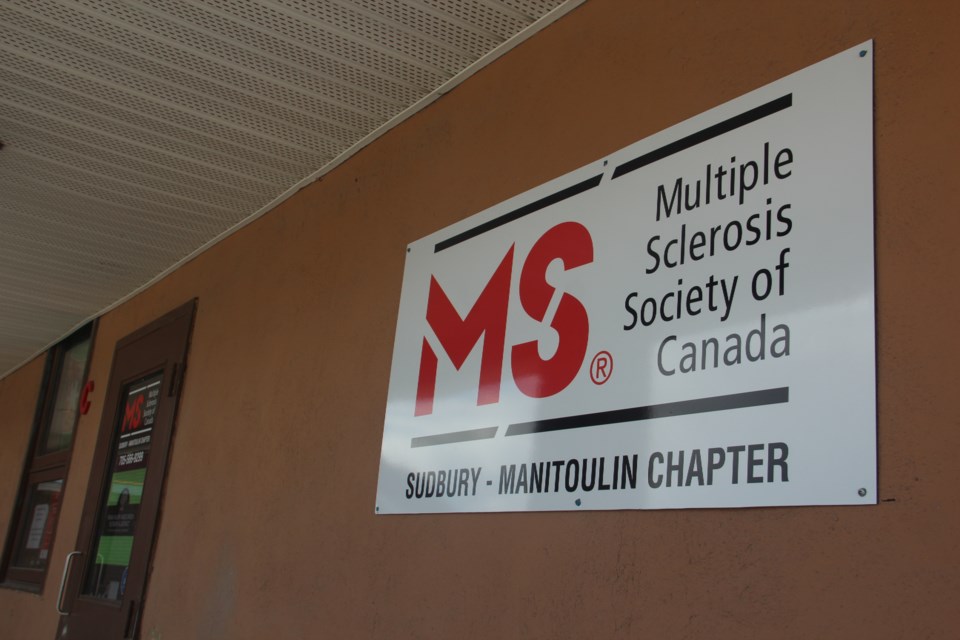 The Multiple Sclerosis Society of Canada's Sudbury-Manitoulin chapter is reeling after donations were stolen in a break and enter at the organization's Elm Street office.

But Natalie Labbee, fund development and community engagement co-ordinator with the MS Society here in Sudbury, said she's heartened by several community members stepping up and making donations to replace what was lost.

Greater Sudbury Police spokesperson Kaitlyn Dunn said in an email to Sudbury.com the break and enter occurred at 105 Elm St. sometime between 4 p.m. Monday, May 13 and 10 a.m. Tuesday, May 14.

She said there did not appear to be any forced entry into the building. Several offices in the building were hit.

“An individual reported that a laptop had been taken from one of the offices, and another office had been rummaged through,” Dunn said.

“Another employee from the same building reported that a large sum of money in the form of cash and cheques were taken from another office.”

Labbee said she's not certain how the suspect or suspects got into the building, but it may be connected to construction on the property.

“The police are saying that they don't think it's targeted,” she said, adding that police have been asking neighbouring property owners for security footage to aid in their investigation.

“They think that someone was going around, pulling on doors, and seeing where they could try and get in. There's been a lot of renovation and construction in this area, of this property.”

Labbee said the other office in the building impacted by the break and enter was actually another charity — the Brain Injury Association of Sudbury & District, which lost a laptop and some petty cash.

But it was her own office that took the worst of it.

Most of what was stolen were donations brought in over the weekend in the charity's annual Mother's Day sale of potted carnations. Unfortunately, Labbee hadn't visited the bank Monday.

She said she has a ballpark figure for what was stolen, but doesn't want to publicly disclose that number.

“They went all of the drawers, looking for anything they could find, and they were able to break open the cabinet that I had — money and cheques, donations, and even gift cards from grocery stores for the MS Walk,” Labbee said.

“All of that is gone. They stole the safe. They took all of the float cans that had some money in it from the sales of our carnation campaign, it's all gone.”

Labbee said she contacted the media to make people who had recently written cheques to the MS Society aware of the theft so they can notify their financial institutions.

She said it wasn't her intention in making the story public to ask for more donations, but generous Sudburians have stepped up to help.

Local law firm Orendorff & Associates gave the organization a cheque for $5,000 Tuesday night after Labbee was interviewed by a local television station.

And on Wednesday morning, after Labbee was a guest on the 92.7 Rock morning show, a listener came in with a $500 donation before she even left the radio station.

“I'm so grateful for the amount of support that people have already extended to me,” she said. “The past 24 hours have been so emotional for me. Just feeling unsafe in my workspace now, it's a really big thing for me.”

Labbee said having people “coming out of the woodwork” and saying they want to help really helps restore her faith in humanity.

Anyone with information on the thefts is asked to contact Greater Sudbury Police at 705-675-9171 or Crime Stoppers at 705-222-TIPS (8477) or www.sudburycrimestoppers.com.