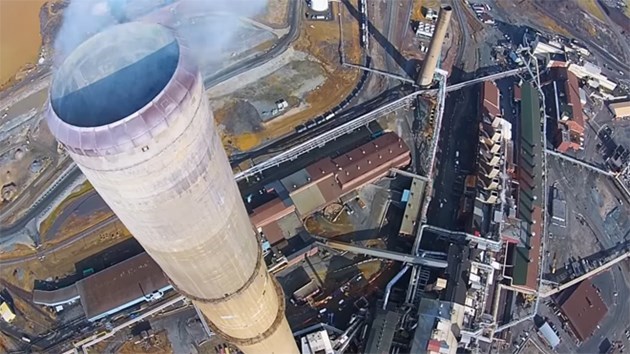 United Steelworkers Local 6500 and Vale continue to negotiate a new collective agreement as the May 31 deadline fast approaches.

United Steelworkers Local 6500 and Vale continue to negotiate a new collective agreement as the May 31 deadline fast approaches.

In April last year, the two parties reached a one-year agreement during the COVID-19 pandemic with the proviso it would allow the union and company to focus on dealing with their health and the health of their loved ones, and allow more time for negotiations once things returned to a more normal state.

The union obtained a 97-per-cent strike mandate, according to media reports.

In a report to union members in March, Local 6500 president Nick Larochelle said the union is seeking a new deal that recognizes the long, rich and proud history of the Steelworkers as partners in Vale’s success.

Phone calls to the union have gone unreturned.

In an email statement, Vale said it is currently in negotiations with the United Steelworkers L6500 Union in advance of the collective bargaining agreement expiring on May 31.

“At this time discussions are confidential, and we will not be providing additional comment,” said spokesperson Danica Pagnutti, in the email.