It's the first day of Summer!

June Solstice gifts the North with its longest day of the year
Jun 20, 2020 11:32 AM By: Keira Ferguson, Local Journalism Initiative reporter 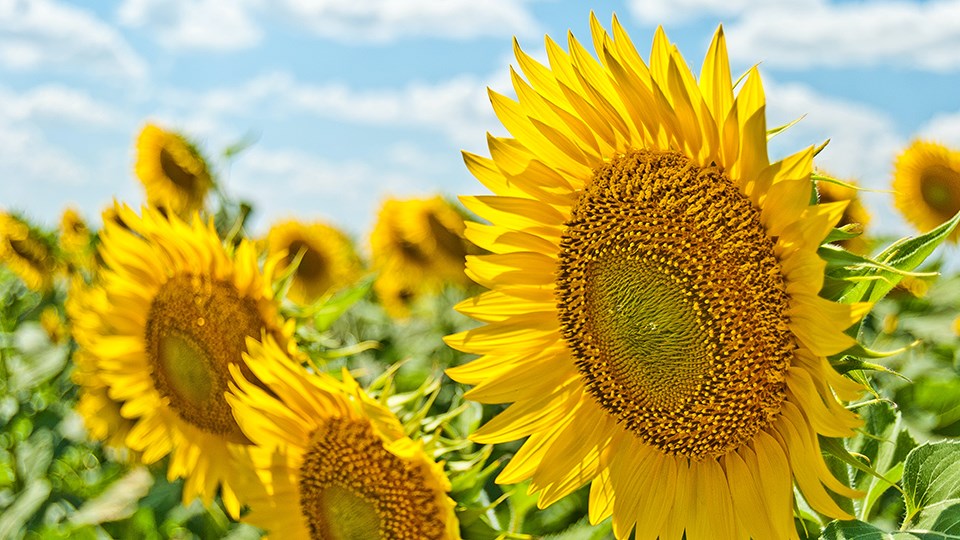 That big yellow ball in the sky will be reaching its northernmost point today, gifting the Northern Hemisphere with its longest day of the year to kick off Summer 2020.

Summer Solstice, otherwise known as the June Solstice, will be taking place this year at 5:44 p.m. Saturday, June 20, when the North Pole is at its maximum tilt (roughly 23.5 degrees) toward the sun.

The day is also referred to as Litha, by those who practice paganism or Wicca, which is when they celebrate the power of the sun. It is one of eight Wiccan holidays, or Sabbats, comprised of four solar holidays, including two solstices and two Equinoxes, and four Earth festivals, marking cross-quarter days between solar points.

Those in the North may also notice that their shadows will be the shortest it will be all year when the sun is at it's the highest point in the sky, but not necessarily at 12 p.m.

Every year, the solstice is accompanied by a solar eclipse beginning just before midnight (Eastern time) and reaching its maximum point at 2:40 a.m. the next day. Unfortunately, this partial covering of the sun by our moon will only be visible in parts of Europe, Africa, Asia and Australia.

Anyone hoping to witness the 'Ring of Fire' Solar Eclipse, as labelled by those responsible for managing the Slooh robotic telescope service, can watch it live through YouTube here.

Find more information on the June Solstice on the Old Farmer's Almanac website.