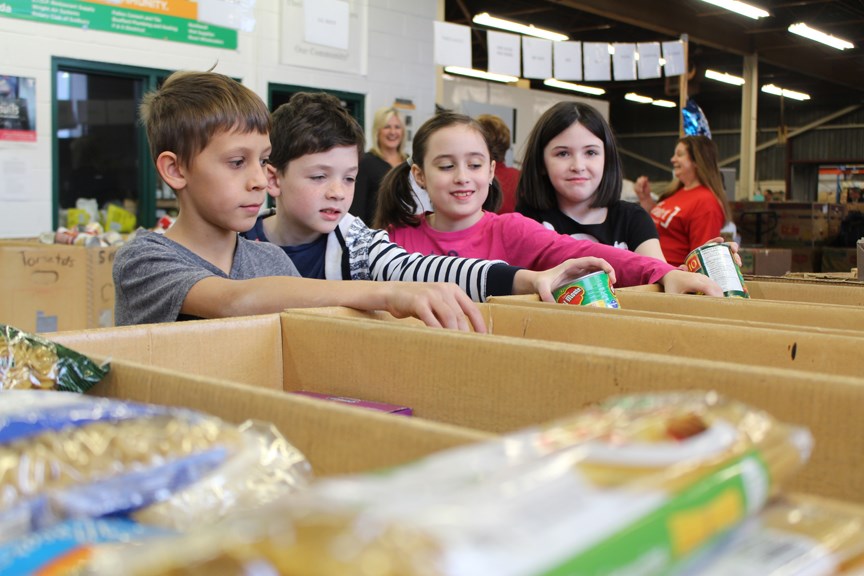 “From Sudbury to Espanola and Manitoulin Island, our students and staff work tirelessly to support individuals and families in the communities we serve,” said Norm Blaseg, Rainbow District School Board director of education. “Year after year, they truly exemplify the meaning of touching hearts.

“We extend sincere gratitude to those who gave so generously. This was, once again, a true community effort, and we thank everyone who made this year’s campaign an incredible success.”

Blaseg thanked Kerri Monaghan, principal of MacLeod Public School, for her many years championing this venture in Rainbow Schools.