Lawyers for Laurentian, faculty face off in court insolvency proceedings

Labour groups ask why province is not involved in the process
Feb 10, 2021 4:49 PM By: Heidi Ulrichsen 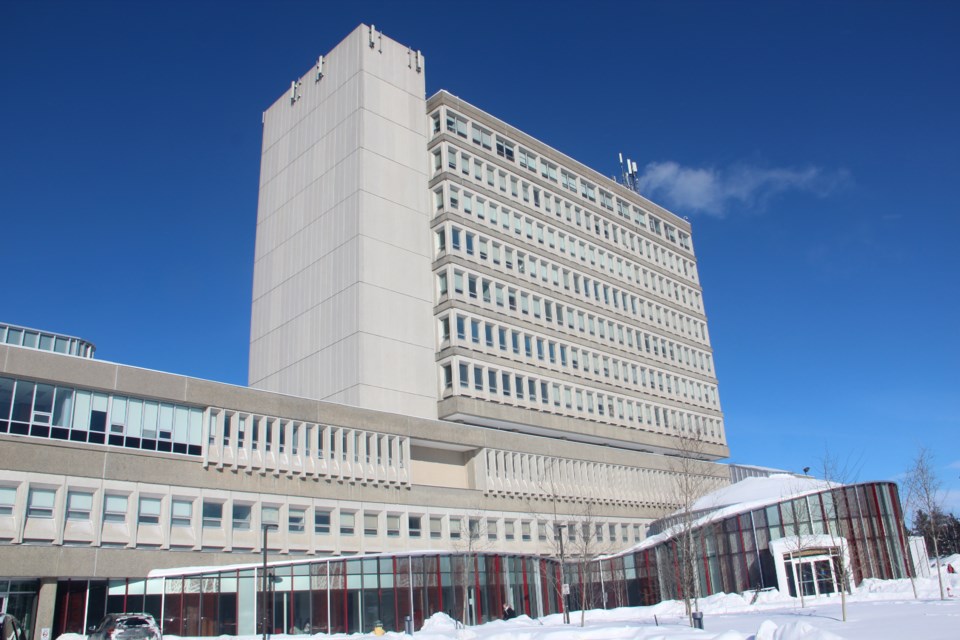 Legal counsel for Laurentian University and its faculty, among other interested parties, faced off in court Feb. 10 following the university’s announcement earlier this month that it’s insolvent and has applied for creditor protection.

The Companies’ Creditors Arrangement Act (CCAA) filing means LU must give control of its finances to a third-party monitor, in this case Ernst & Young. Through Ernst & Young, the university has stated it is its intention to present a restructuring proposal to the court by April 30.

Laurentian’s legal counsel, D.J. Miller of Thornton Grout Finnigan LLP, started off the hearing by laying out the university’s financial picture, saying there are too many courses and too many programs taught by too many faculty for too few students.

The union representing Laurentian’s faculty, the Laurentian University Faculty Union (LUFA), said the CCAA is being used as an attempt to achieve concessions from faculty.

Charlie Sinclair, legal counsel for LUFA, said the union and its members have a “target on their back.”

LUFA and the Ontario Confederation of University Faculty Associations (OCUFA) both argued Wednesday the Ontario government is not involved in the proceedings, but as it is a major funder for Laurentian, it should be.

“A successful restructuring, in our submission, requires both sides. It requires a complete record. It requires all parties. It’s our submission that the record is currently deficient. We need to know what the answer is to the government of Ontario position. This is not a game of Where’s Waldo. They need to come forward and to tell us because of the significance of this issue.”

These parties also complained that there has been a “sealing order” for letters written in late January between Laurentian and the province.

The lawyers called into question the need to keep these documents confidential, and the argument that viewing them could prejudice Laurentian’s intended restructuring process.

They also wish to cross-examine Laurentian president Robert Haché on his affidavit at a later date.

The motion Morawetz is being asked to rule on this week includes a number of provisions. The first provision extends the stay of proceedings to April 30, suspending the university’s obligations to make payments related to the school’s defined benefit pension plan.

Another of those provisions would approve Laurentian’s ability to borrow $25 million in Debtor in Possession funding to allow it to cover its costs through April 30.

Another provision appointed a mediator (Justice Sean Dunphy, who was appointed Feb. 5), while another would suspend Laurentian’s obligation to respond to Freedom of Information and Protection of Privacy Act requests for information during the stay of proceedings period.

Morawetz is expected to issue his endorsement of the process tomorrow (Feb. 11).

Miller, as legal counsel for Laurentian, said with respect to the sealed documents referred to by the labour groups (i.e. the communication between the province and Laurentian), are “not something that should be disclosed on the eve of mediation, or at all, in our view.”

“It is something that reflects the commercial position of the university and the reality of the financial circumstances in which it finds itself,” Miller said.

She said, however, that Laurentian’s financial position has been made “very, very clear” in other disclosures, although not in the exact paragraphs used in the aforementioned correspondence.

Justice Morawetz has viewed the documents, as has the court-appointed monitor of the insolvency proceedings, Ernst & Young..***

With respect to the involvement of the province, Miller said the CCAA proceedings are not a political issue.

“It is about determining whether Laurentian University can be saved, whether there is a go-forward university here,” she said.

“The sense I’m getting as counsel for the university is it’s moving into an attempt to either embarrass the province into doing something, or forcing the province’s hand.”

The court proceedings are taking place as Laurentian starts the mediation process with stakeholders, basically doing the background work it takes to restructure the university.

Justice Dunphy of the Ontario Superior Court of Justice, who is an expert in insolvency matters, has been appointed as the mediator of the CCAA process.

Besides the labour groups LUFA and OCUFA, among those represented at the proceedings today were the Laurentian University Staff Union (LUSU), the Ontario Confederation of University Faculty Associations (OCUFA), the Students’ General Association, St. Joseph’s Health Centre (which runs care homes on LU property), the Information and Privacy Commission of Ontario (IPC), Royal Bank of Canada (to which Laurentian owes money), as well asThorneloe University and Huntington University (two of the federated universities located on the LU campus).

***A previous version of this story had incorrect information about Laurentian University's court-appointed monitor. It is actually the firm Ernst & Young.