One on-air personality as well as three behind-the-scenes staff, some programming changes in the works
Nov 24, 2020 2:45 PM By: Sudbury.com Staff 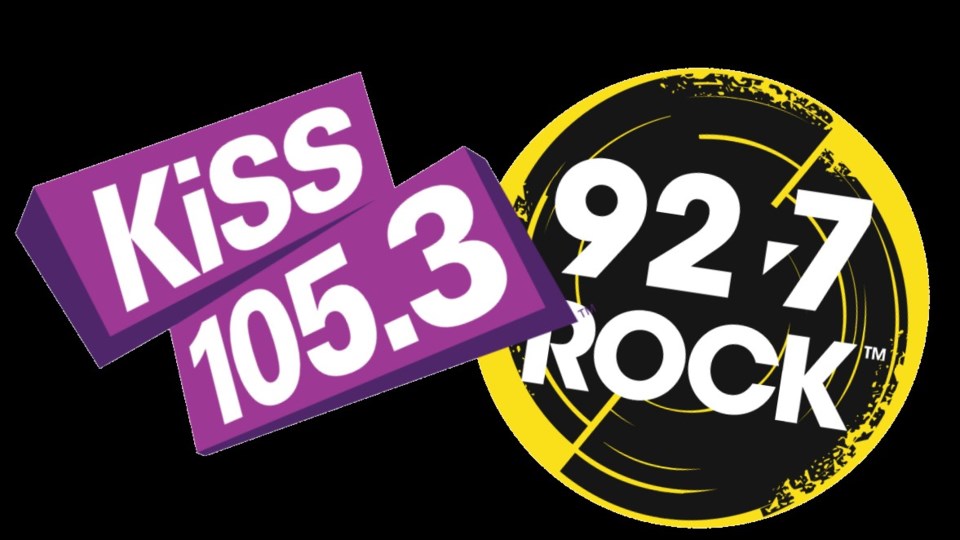 Rogers Sports & Media layoffs across the country will have an impact in Sudbury. Both KiSS 105.3 and 92.7 Rock are Rogers stations. (Supplied)

Rogers Sports & Media has laid off some 100 staff from its media division in a round of layoffs that did not leave Sudbury unscathed.

Rogers operates KiSS 105.3 and 92.7 Rock in Sudbury. Layoffs across the Rogers network take effect this week and in early December.

The corporation won’t say exactly how many layoffs are in the works, nor which on-air personalities are impacted.

“A small percentage of our team members across the country are leaving Rogers Sports & Media. We will not get into specifics by market,” said Andrea Goldstein, senior director of communications for Rogers, in a email to Sudbury.com.

Goldstein framed the layoffs as “modernizing” the network to “position us for growth as we face the continued effects of a seismic shift in the media industry from traditional to digital and the challenges of the global pandemic.”

Sudbury’s morning shows will continue, but as of Nov. 23 for stations in North Bay, Timmins and Sault Ste. Marie, Rogers’ Toronto-based morning show, The Roz & Mocha Show, will be airing in those markets instead.

In terms of layoffs in Sudbury, two sales staff and one producer are affected by this, as is Turner Gentry, who covers midday for KiSS 105.3.

Other changes are likely in the works. Goldstein said additional information on programming has yet to be released.

One politician has already weighed in on the changes. Timmins-James Bay MP Charlie Angus said he will be rethinking advertising with Rogers in Timmins over the changes.

“The decision by Rogers to fire local radio voices in Timmins and pipe in their show from Toronto is insulting,” Angus said in a Facebook post. “Our office often runs radio ads to highlight local issues for residents. Rogers’ disregard for the people of our region has made me seriously rethink any ads on this station.”