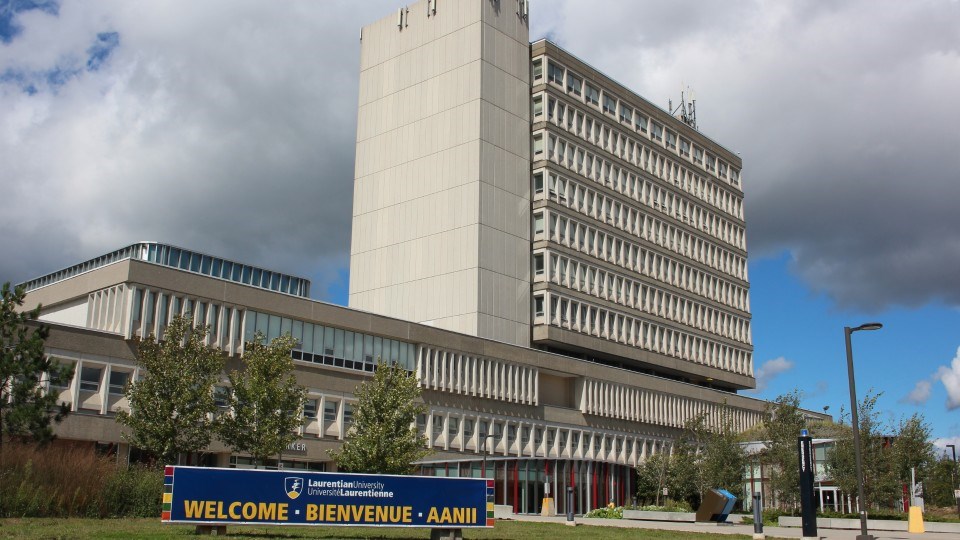 Having received a legal opinion that Laurentian University’s administration did not have the statutory authority to suspend admissions to 17 programs in July, university faculty are attempting to have that decision reversed at a university Senate meeting this afternoon.

The motion being brought forward at the 2:30 p.m. Senate meeting by the Laurentian University Faculty Association (LUFA) says only the Senate has the power to make decisions as to whether or not an academic program, or admissions to an academic program, can be suspended.

As such, the motion says university administration (i.e. Serge Demers, then-Interim Vice-President Academic and Provost) did not have the authority to issue the memorandum, and therefore the memorandum is invalid.

The motion also calls on the Senate to instruct the university that admissions be reinstated to all programs where admissions were suspended after the July decision.

Sudbury.com has obtained a copy of the Sept. 11 legal opinion provided to LUFA by the Toronto law firm Ryder Wright Blair and Holmes LLP.

“It is our legal opinion that the Provost does not have the statutory authority under the Laurentian University of Sudbury Act, S.O.1960, ch. 151, as amended by 1961-62, ch. 154 (the “Act”) to suspend admissions,” said the legal opinion.

“The Act makes clear that admissions fall under the purview of the Laurentian University Senate the “Senate”), and not the Vice President Academic, Provost or any other agent or representative of the Board of Governors the “Board”).

“It is also our legal opinion that the Act does not permit Senate to delegate its statutory powers and responsibilities concerning admissions to any other University body or to any individual officer of the University.

“In particular, given the bicameral structure of university governance set out in the Act, the Act does not permit the Senate to delegate its powers regarding admissions to the Board or a representative of the Board, such as the Provost.”

Laurentian University president Robert Haché told Sudbury.com in July the decision to suspend admissions to the programs is based on the number of students enrolled in those programs, as well as the fact there are similar programs offered at Laurentian. He said registration is only being suspended this year, and they will look at those programs moving forward to determine whether they are needed.

Sudbury.com will cover the 2:30 p.m. meeting, and will report on the outcome. More to come.