Liberals retain the balance of power in the North

Manage to hold onto six ridings, while NDP retains two, and Conservatives pick up two
0
Oct 22, 2019 1:17 AM By: Sudbury.com Staff 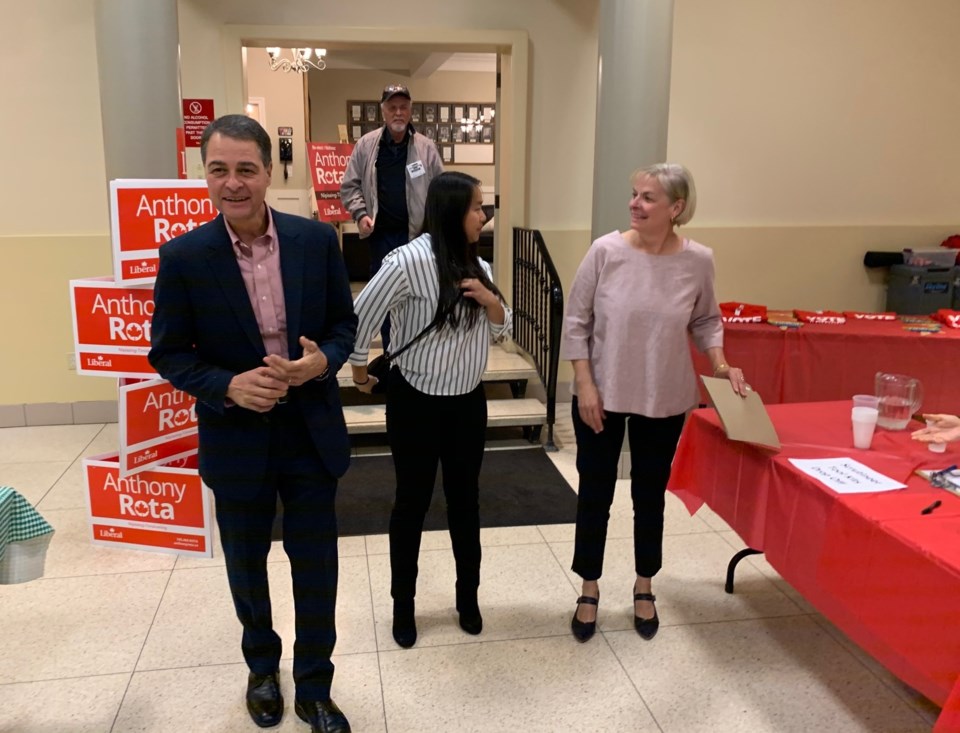 The Liberal Party of Canada managed to hold onto the balance of power across Northern Ontario in the country's 43rd federal election, but they did it at the expense of a seat.

In Sudbury, Liberal incumbent Paul Lefebvre managed to retain his seat, as did his Nickel Belt counterpart Marc Serré.

The Nickel Belt race was tight, and it took quite a few poll results before the riding was declared for Serré after NDP newcomer Stef Paquette mounted a valiant challenge.

Across the 10 northern ridings, the Liberals held onto six seats.

The Conservatives also held onto the riding Parry Sound-Muskoka. The riding was held since 2006 by Tony Clement, who was forced to resign in November, 2018 following a sexting scandal.

Despite this, the riding still went blue this time out, with former Huntsville mayor Scott Aitchison making the successful transition from municipal politics to federal.

As expected, popular Timmins-James Bay NDPer Charlie Angus held onto his seat for a sixth time. His counterpart in Algoma-Manitoulin-Kapusksasing, Carole Hughes, was also re-elected.

In the Sault Ste. Marie riding, Terry Sheehan kept the riding red with his re-election.

Moving farther west, Thunder Bay-Rainy River stayed Liberal with the election of Marcus Powlowski. The riding was represented by another Liberal, Don Rusnak, who announced back in March that he wouldn't be seeking re-election.

And in Thunder Bay-Superior North, Liberal Patty Hajdu was re-elected to a second term.

Trudeau urges peaceful end to blockades as Scheer says PM's done 'literally nothing'
Feb 24, 2020 8:00 PM
Comments
We welcome your feedback and encourage you to share your thoughts on this story. We ask that you be respectful of others and their points of view, refrain from personal attacks and stay on topic. To learn about our commenting policies and how we moderate, please read our Community Guidelines.

Voyageurs knocked out of OUA playoffs by Western Mustangs
0