Lo-Ellen student, mental health campaigner up for scholarship worth $100K 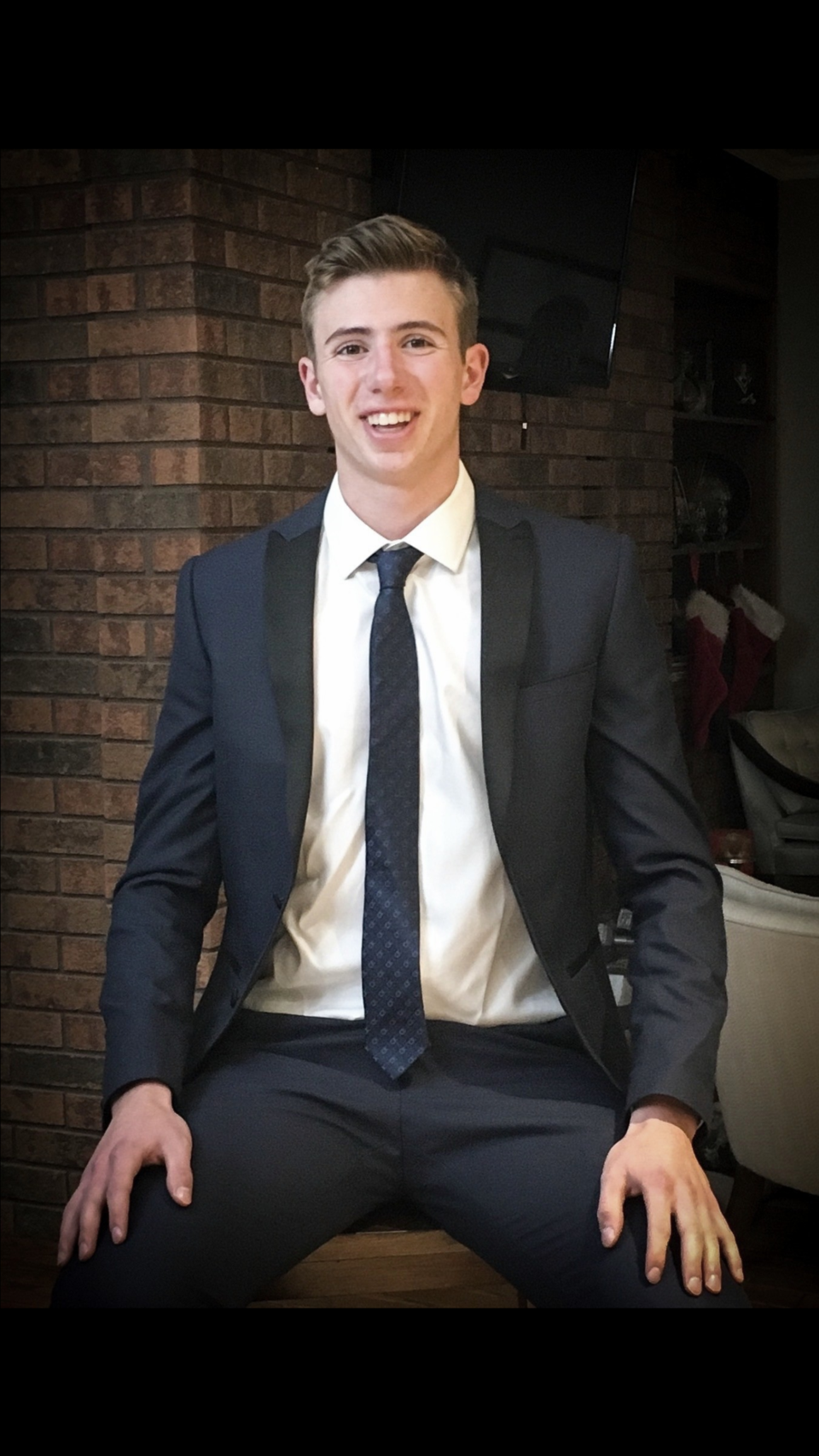 Josh Tillson is one of 88 finalists for the Loran Award, which is worth $100,000 over four years. (Supplied)

A Lo-Ellen Park Secondary School student who's active in promoting mental health is among 88 finalists for the Loran Award, an undergraduate merit award worth $100,000 over four years.

The run was aimed at raising awareness and funds tackling the issues of suicide prevention and mental illness stigma. He and fellow Lo-Ellen students are currently organizing this year's event, set for April 22.

Tillson, the president of Lo-Ellen's student council, is also heavily involved in athletics at the school, including nordic skiing, cross-country running, track and basketball.

It's presented on the basis of character, commitment to service and leadership potential.

This year, there were more than 5,000 applications for the Loran Award. Volunteers assessed and interviewed 500 students across the country.

“Our rigorous selection process is designed to seek out evidence of character – integrity, courage, grit, compassion and inner-directedness – in young leaders who are committed to serving others,” said a press release from the organization.

If not selected as a Loran Scholar, Tillson is still eligible to receive a $5,000 finalist award.

Tillson, 17, said he's really excited to have been selected as one of the finalists for the award.

“I was running around, jumping around my house,” he said. “It was a big accomplishment for me. I know at the regional interviews, I was joined by 10 phenomenal students.

“They had all done some really remarkable things in their communities. To know that they chose me to go onto the finals was really special.”

Tillson said he dreams of attending the University of British Columbia next year, and studying a double major of mathematics and business administration. The Loran Award would make his dream come true.

“I just really like the standard of life out at UBC,” he said. “It's super active. There's lots of stuff to do. I'm a really avid nordic skier, and you can do a lot of that in the mountains, as well as hiking and climbing.”

“Josh is just so determined and hardworking,” she said. “It's amazing to be able to have this front-row view of this young man just growing into himself.”

Two-vehicle collision closes Lorne Street
Jun 6, 2020 2:37 PM
Comments
We welcome your feedback and encourage you to share your thoughts. We ask that you be respectful of others and their points of view, refrain from personal attacks and stay on topic. To learn about our commenting policies and how we moderate, please read our Community Guidelines.