Power to all 4,171 GSU customers has been restored

Squirrel found to have shorted a circuit, causing a problem with a transformer
Jun 10, 2021 7:07 AM By: Sudbury.com Staff 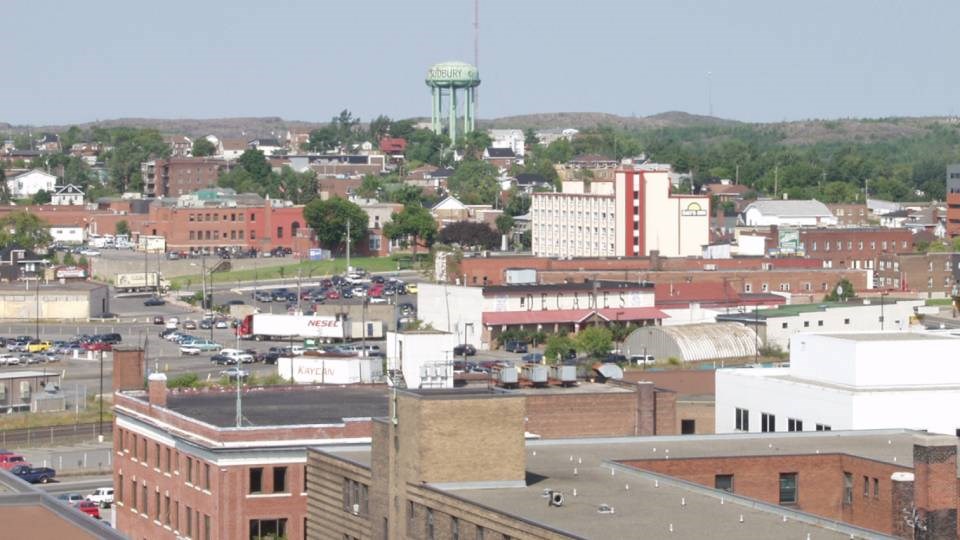 Updated at June 10 at 8:41 a.m.: Greater Sudbury Utilities advises that power has been restored to all customers impacted by this morning's outage.

The outage began at 6:10 a.m. Investigation revealed a squirrel had shorted a circuit, which caused a problem with a transformer. At its peak, the outage affected 4,171 customer in the areas of downtown, Wembley Drive / Sudbury General Hospital, Minnow Lake.

7:14 a.m. update: Greater Sudbury Utilities says it has restored power to many customers in the downtown area. Just before 7 a.m. today, the utility advised that a large number of customers in and around downtown were without power.

GSU has determined that a squirrel is at least partially to blame for the outage, but crews are still trying to determine the cause for the remainder of affected customers.

Greater Sudbury Utilities has issued a notice of a major power outage affecting the downtown core, including areas east of Paris Street and Notre Dame Avenue, as well as areas around the former Sudbury General Hospital.

GSU suspects the issue is at a substation, but at the moment the cause remains unknown and there is no estimated time for power to be restored. The utility has not said how many customers are affected.