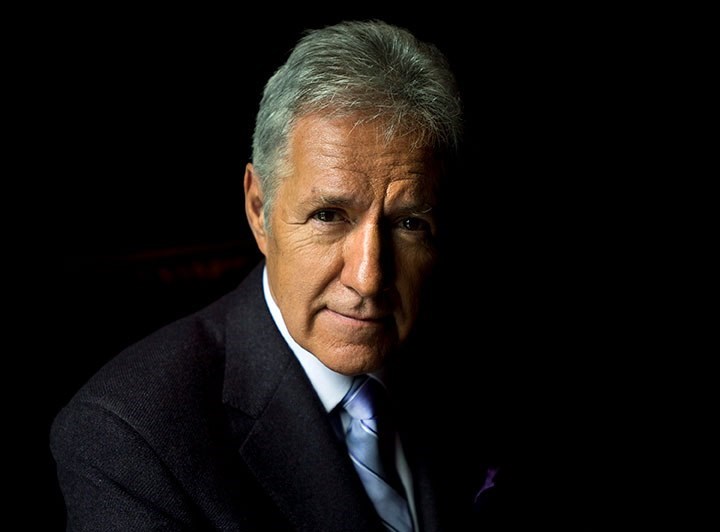 Greater Sudbury Mayor Brian Bigger says he's open to ideas and suggestions of how the city can honour the memory of Alex Trebek.

Speaking with Mell and Chris of 92.7 Rock recently, the mayor told the morning show hosts that he has seen online petitions about how to honour Trebek, the former Sudbury resident who passed away on Nov. 8 from pancreatic cancer.

"I have seen that theme continue on social media in Sudbury and so (I'm) absolutely interested in any petition that's brought forward and I'd be happy to bring it forward to council," said Bigger.

The morning show hosts brought up a petition they started back in 2019, when it was announced that Trebek had been diagnosed with Stage 4 pancreatic cancer, to have Sudbury's main library branch on Mackenzie Street renamed in honour of the Canadian icon.

"We just think the library, a library, would be the perfect choice given that Alex Trebek was a voracious reader and had an unquenchable thirst for knowledge, and isn't that what libraries are all about?" said Mellaney Dahl.

Bigger acknowledged the connection between Trebek and the city's libraries, and said the opportunity was one that would be worth looking into, though he's not in any rush at this moment in time.

"I think we need to give the family a bit of a chance to grieve and we'll have the opportunity to connect with them and see what their feelings and their thoughts are," said Bigger. "In council, we at the city have a process, so generally if it's the naming of a building or a street there's a process and it would have to go to council, so I'm happy to bring any ideas to council."

With the mayor's attention, Dahl took the opportunity to throw out a suggestion for a new moniker for the library, "The ‘Who is Alex Trebek Memorial Library’.”

"It's perfect for Alex Trebek," said Bigger. "I encourage you to continue to get those signatures and send them along to my office and I'll bring it forward to council.”