Mining and physics researchers don’t often collaborate, but a new initiative from the Centre for Excellence in Mining Innovation (CEMI) and SNOLAB hopes to change that.
Feb 21, 2016 5:52 PM By: Jonathan Migneault 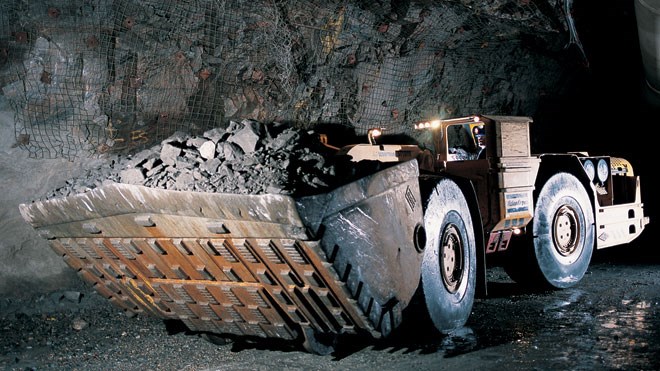 Reader Aaron Beaudry says Sudbury should be the No. 1 spot in Canada to receive mining investments. File photo
Mining and physics researchers don’t often collaborate, but a new initiative from the Centre for Excellence in Mining Innovation (CEMI) and SNOLAB hopes to change that.

Both organizations are collaborating on a project called the Mining Observatory Data Control Centre, to be housed in SNOLAB’s surface facility located at Vale’s Creighton Mine.

CEMI has invited small and medium-sized companies that specialize in data analytics for the mining sector, to submit their ideas by March 31, 2016, for a chance to work at the centre for a two-year period.

The companies would have access to cutting-edge computer hardware, data analytics software, and perhaps most importantly, SNOLAB’s own expertise with data analytics.

There is no group in the world better at analyzing complex data than the physics research community, said Damien Duff, CEMI’s vice-president of geoscience and geotechnical research and development.

“We wanted to be somewhere where there was already expertise and hard-end software available in data analytics,” he said.

Modern mines are already full of sensors collecting data non-stop, said Duff, but the mining sector has not yet maximized the best use of that data.

As mines – such as Creighton – get deeper, researchers can use information from underground seismometers to determine the safest way to develop a mine, and avoid fatal collapses.

The Mining Observatory Data Control Centre is a $2.4 million project, and funded in part by the Northern Ontario Heritage Fund Corporation.

Participating companies would have the chance to commercialize any ideas they develop after the two-year period.

Small enterprises can apply to participate in the project through CEMI’s website.