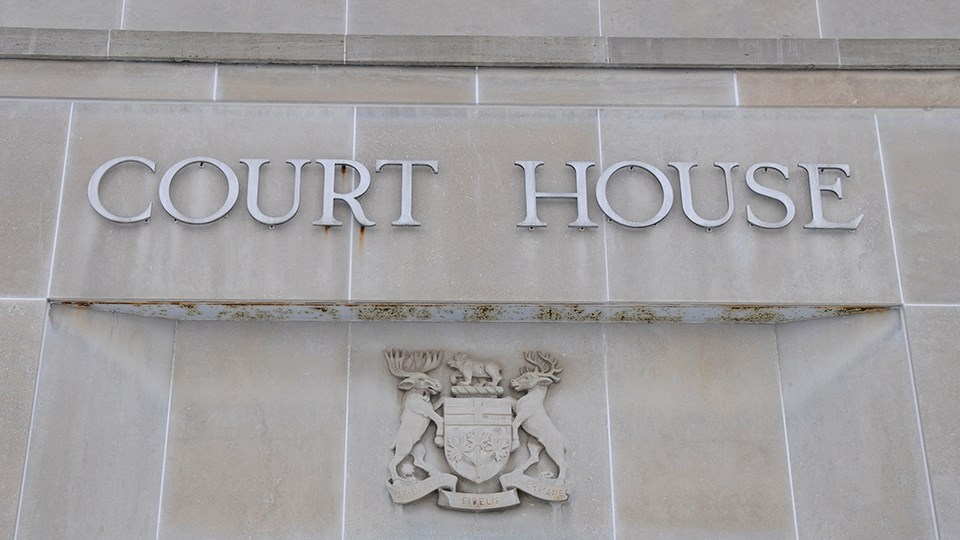 The woman charged with second-degree murder in the death of Robert Keskinen, 75, in December appeared in bail court today, and the matter has been adjourned to Jan. 28 in video remand court. (File)

The woman charged with second-degree murder in the Boxing Day death of Robert Keskinen, 75, appeared in bail court Friday, and the matter has been adjourned to Jan. 28 in video remand court.

Felicity Altiman, 40, was arrested Jan. 7 and charged with second-degree murder and indignity to a dead body.

Police have also arrested Matthieu Doucet, 36, and charged him with accessory after the fact.

He attended bail court on Dec. 31 and made a video remand appearance on Jan. 7.

A publication ban has been issued in relation to this matter and no further details can be provided.

Altiman is no stranger to the court system.

She has an extensive criminal record, referred to as “atrocious” by Ontario Court Justice Richard Humphrey when he sentenced her in 2013 to a jail term of 16 months for breaches of recognizance, possession of a flick knife (a prohibited weapon), trafficking cocaine, possession of Hydromorph Contin, and two counts of possession of crack cocaine and cocaine.

Also in 2013, Altiman found herself before a judge after she set a fire outside her cell at the Sudbury Jail as a protest. She was sentenced to four months in jail for arson endangering life and given a lifetime weapons ban.

In 2006, Altiman pleaded guilty to breaking into a residence with two other people by using a crowbar. A person inside the home was hit with the crowbar in the stomach and head area.

Although Altiman was not involved in the physical attack, she was largely responsible for getting two others involved to join her and break into the residence, court was told.

The guilty plea brought her record at that time to seven convictions for violence.

She had spent 8.5 months in pretrial custody, and was given two years or probation.