National recall issued for dozens of beef and veal products due to E. coli concerns

There have been no reported illnesses linked to the recall but food inspection agency warns that E. coli contaminated food may not look or smell spoiled but can still make people sick.
0
Oct 5, 2019 2:00 PM By: TbNewsWatch.com Staff 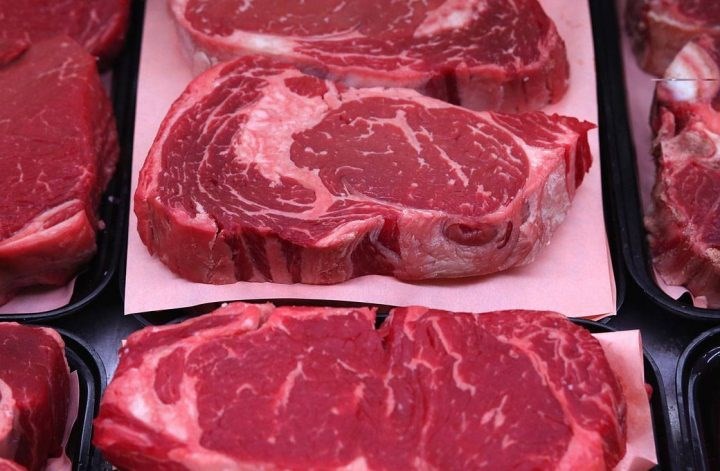 A national recall of various raw beef and veal has been issued over concerns of possible E. coli O157:H7 contamination.

The Canadian Food Inspection Agency on Thursday announced the recall, which covers dozens of products that had been packaged and distributed earlier this year. According to the recall notice, the products were listed with a best before code of June 3 to Aug. 3.

Hotels, restaurants, cafeterias, hospitals, nursing homes and distributors are urged to not sell or serve the recalled products. People who have the products are urged to throw them away or return them and not consume.

The agency warns that contaminated food may not look or smell spoiled but can still make people sick. .While there have been no reported illnesses, E. coli O157:H7 can cause naseau, vomiting, abdominal cramps and watery to bloody diarrhea. In cases of severe illness, it can lead to seizures or strokes, the need for blood transfusions and kidney dialysis, permanent kidney damage or even death.

The food inspection agency said the recall was triggered by inspection activities and is conducting a food safety investigation, which could lead to further recalls.

Man charged with 2018 murder makes brief court appearance
Feb 19, 2020 8:00 PM
Comments
We welcome your feedback and encourage you to share your thoughts on this story. We ask that you be respectful of others and their points of view, refrain from personal attacks and stay on topic. To learn about our commenting policies and how we moderate, please read our Community Guidelines.