Artist Stef Paquette puts his hat in the ring as party prepares for fall election
0
Jun 27, 2019 10:00 AM By: Sudbury.com Staff 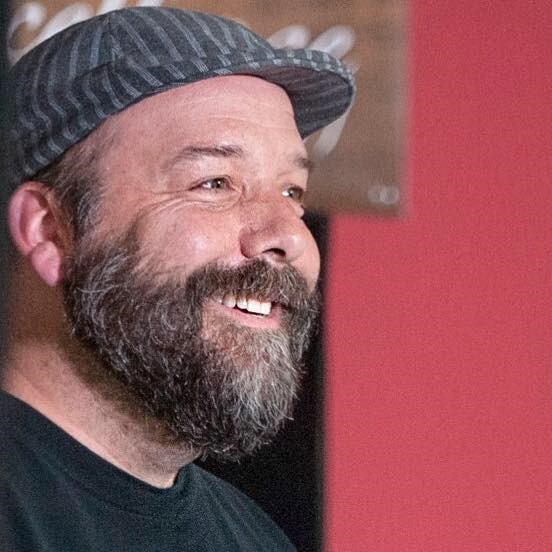 Artist Stef Paquette, who is from Chelmsford, announced on his Facebook page May 31 he was running for the federal NDP Nickel Belt nomination, and as of Wednesday, was the only registered candidate. (Supplied)

New Democrats in Nickel Belt will meet Thursday evening to decide who will carry the party banner into this fall's federal election.

Artist Stef Paquette, who is from Chelmsford, announced on his Facebook page May 31 he was running for the nomination, and as of Wednesday, was the only registered candidate.

“It's official!” Paquette wrote. “I'm announcing that I will be seeking the NDP nomination for the federal riding of Nickel Belt on June 27th!”

He then listed reaction from family and friends, which ranged from “That's awesome!” to  “Well, you can't be worse than what we already have!” and “This better not change you!”

If he wins, Paquette will be looking to unseat Liberal Marc Serré, who won the seat four years ago that had been held by Claude Gravelle.

The meeting will be held at the Parthenon Restaurant & Bar, 3045 Hwy 69, beginning at 7 p.m. The federal election is expected to be held in October.