Never heard of a basic income guarantee? You might want to read this

Millions of Canadians are struggling to feed their families because of a lack of money. Ontario is exploring how a 'basic income guarantee' could help
Oct 11, 2016 5:00 PM By: Jonathan Migneault 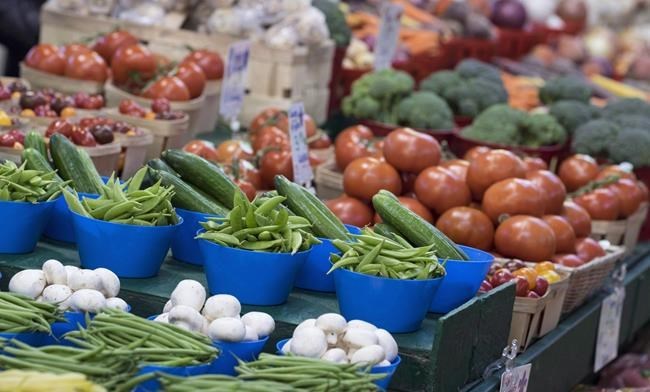 A national basic income guarantee would be the best way to ensure millions of Canadians are able to properly feed their families, says a University of Toronto professor. Supplied photo.

A national basic income guarantee would be the best way to ensure millions of Canadians are able to properly feed their families, says a University of Toronto professor.

“We have a very big problem in Canada. Our estimate is that more than four million Canadians are living in houses where they're struggling to put food on the table because of a lack of money,” said Valerie Tarasuk, a professor with the University of Toronto's Department of Nutritional Sciences.

Tarasuk was a guest speaker at the Northern Policy Institute's Basic Income Guarantee conference in Sudbury on Oct. 5.

“This isn't just about food,” Tarasuk said at the conference. “By the time someone is struggling to put food on the table, what we've got is a measure of extreme material deprivation.”

A basic income guarantee would supplement people's incomes to help them meet basic needs, and would likely replace other government benefits such as the Ontario Disability Support Program and the Canada Child Benefit.

“It's one thing to administer and it's brought in as a basic right,” Tarasuk said.

Through their research, Tarasuk and her colleagues discovered levels of food security nationwide drop in half when people turn 65 thanks to Old Age Security.

Tarasuk said Old Age Security is essentially a form of basic income guarantee that is roughly double other government benefits.

And while food banks and other forms of charitable giving can help address short-term food security, Tarasuk said they do not address the core issues that make it difficult for many Canadians to feed their families in the first place — namely, rising prices and a lack of funds to purchase healthy food.

In addition, Tarasuk said research in North Bay found that only one in four people struggling to put food on the table were using their local food bank.

The Ontario government has appointed former senator, political strategist and academic Hugh Segal to write a discussion paper to help inform the design and implementation of the basic income guarantee pilot for the province.

The discussion paper, which is expected to be published this fall, will include advice about potential criteria for selecting target populations and/or locations, delivery models and advice about how the province could evaluate the results of the basic income pilot.