Marc Serré says he's a member of the Mattawa/North Bay Algonquin First Nation, and its chief confirms it
Oct 10, 2019 6:19 PM By: Sudbury.com Staff 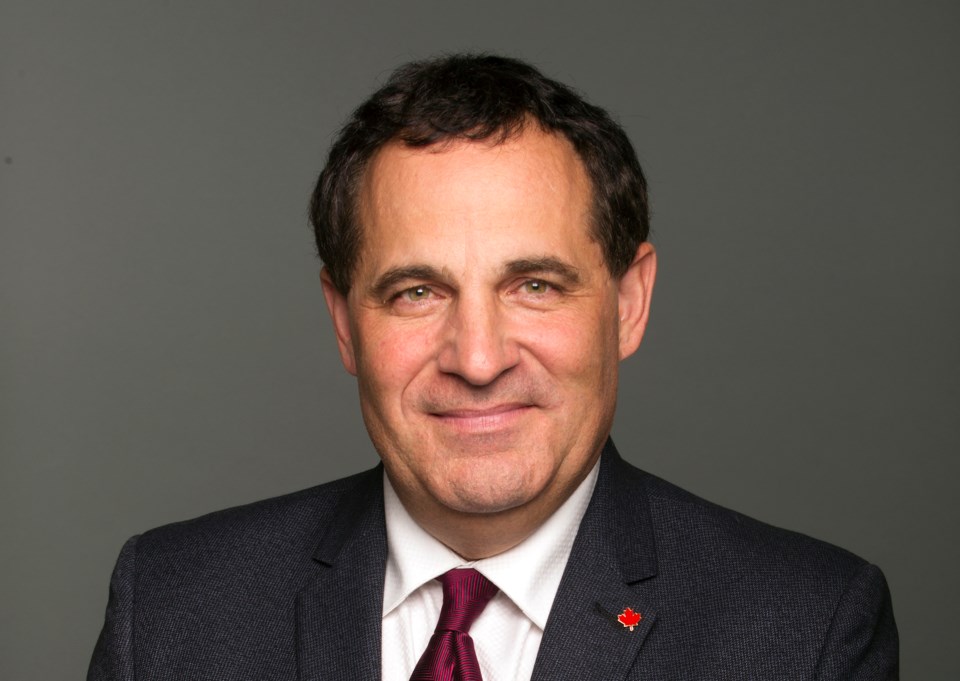 Marc Serré is the federal Liberal incumbent in the Nickel Belt riding. (File)

Darryl Leroux, an associate professor of social justice and communities studies at Saint Mary's University and author of “Distorted Descent: White Claims to Indigenous Identity”, said Serré's claim clings to the idea that having one Indigenous ancestor somewhere in the past can bestow someone with an Indigenous identity.

“In response to the false and misleading allegations in a recent CBC article, I will firmly reiterate that I’m proud of my Indigenous heritage and I am a rightful member of the Mattawa/North Bay Algonquin First Nation community, which is part of the Algonquins of Ontario,” he said in a statement today. “The Algonquins of Ontario are currently engaged in treaty negotiations with Canada and the Province of Ontario.

“I’m disappointed that anyone would create an environment that is counterproductive to the hard work that we have undertaken with our Indigenous partners. We will continue to work towards a society that does not segregate and divide, but rather encourages everyone to celebrate their ancestry.”

However, the reason the Algonquins of Ontario aren't covered under the Indian Act is because they're currently in the midst of land claim negotiations. It is, in fact, the largest land claim currently being negotiated in the province. If it's successful, it would be Ontario's first modern-day treaty.

In 2016, the Algonquins of Ontario signed and ratified an agreement in principle with David Zimmer, at the time the provincial minister of Indigenous Relations and Reconciliation, and Carolyn Bennett, the minister of Indian and Northern Affairs under the Harper government.

Ontario says several years of work remain, including another round of negotiations and consultations, but the end result would be a modern-day treaty officially recognizing the Algonquins of Ontario.

Clifford Bastien Jr. is the elected Chief and Algonquin negotiation representative of the Mattawa/North Bay Algonquin First Nation. He affirmed in the statement Serré is a current member and on the Algonquins of Ontario voter’s list as part of treaty negotiations.

“The Algonquins of Ontario are currently engaged in drafting a final Beneficiary Criteria that would ensure that beneficiaries of the Treaty will be proper rights holders in the Settlement Area,” Bastien Jr. wrote.

Serré said his Indigenous ancestry can be traced back four generations. He said in the CBC article his paternal great-great-grandmother was a woman named Marie Metamakin, who was a Weskarini Algonquin born in Trois Rivières, Que.

However, a Montreal-bases genealogical researcher followed Serré's line and claims his paternal great-great grandmother was a woman names Josaphine Barette.

Three other candidates' lineage was called into question in the article: George Canyon, a Conservative candidate for Central Nova in Nova Scotia, Amanda Kistindy, a Green Party candidate running in the Ontario riding of Don Valley West, and Jocelyn Rioux, who is running in the Quebec riding of Rimouski-Neigette-Témiscouata-Les Basques.