A French River municipal councillor, Hazlett says he looks forward to hearing from residents about their priorities
Apr 7, 2021 8:00 PM By: Sudbury.com Staff 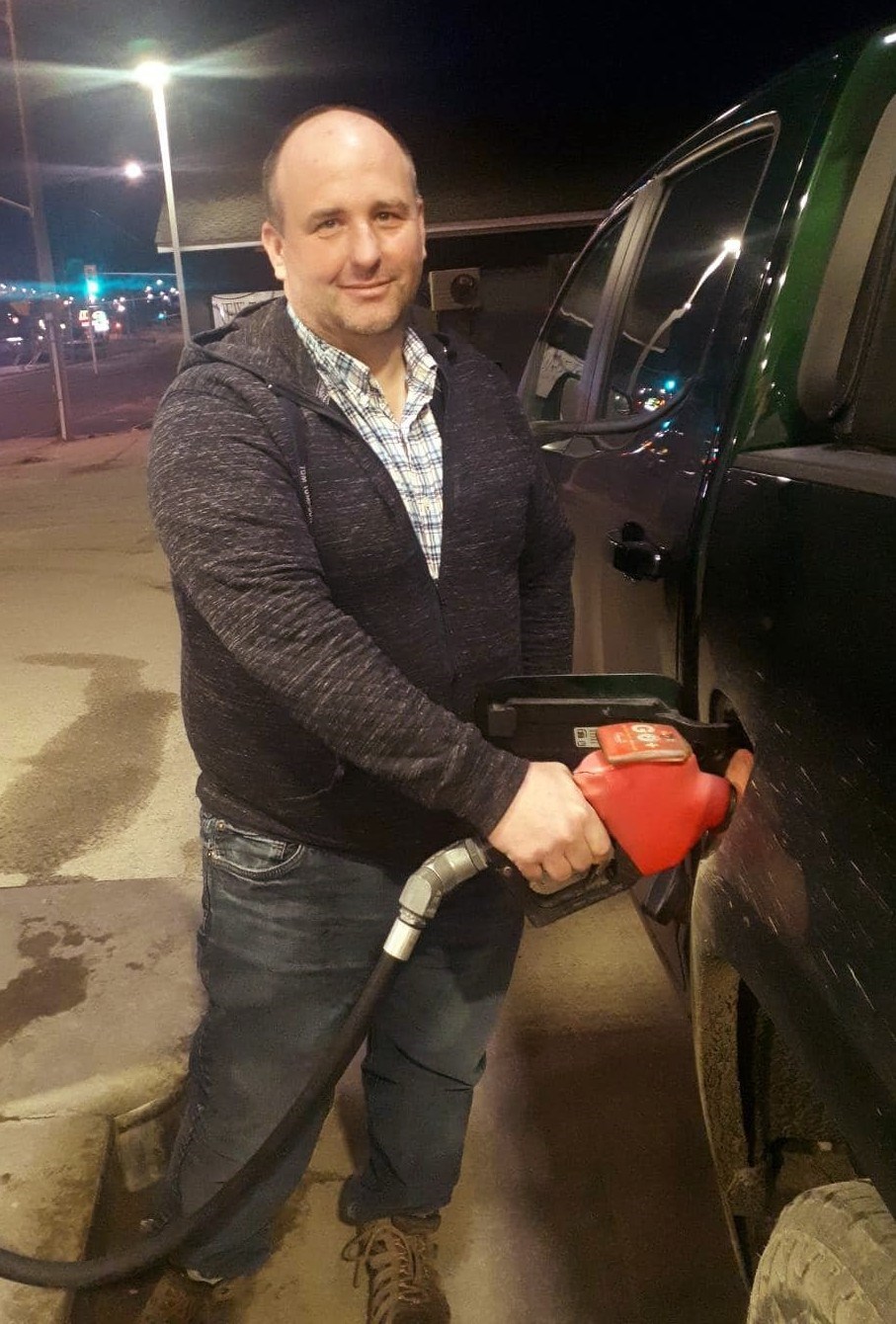 Nickel Belt PC candidate Randy Hazlett is tackling gas gouging among other issues important to residents in the riding.Supplied

Nickel Belt Progressive Conservative candidate Randy Hazlett targeted “outrageous” gas prices in his first release to the media, as he announced his bid to represent the riding after the next provincial election.

“In recent weeks, I have heard concerns about the outrageous gas prices in our region,” Hazlett said in a news release. “Across the province, and especially in our northern regions, Ontario families are suffering from the high cost of filling up their cars and trucks.”

Hazlett was acclaimed the candidate for the riding of Nickel Belt in March.

“I am honoured to be nominated as the Ontario PC Party candidate for Nickel Belt in the next provincial election, under the strong leadership of Premier Doug Ford,” said Hazlett. “I’m ready to take my passion for public service to Queen’s Park and bring forth positive change for my community.

“As a candidate in Northern Ontario, I know firsthand that our community has unique needs that require unique solutions. I look forward to hearing from fellow residents in the riding to better understand their priorities looking ahead to the next provincial election.”

Hazlett has served on the French River municipal council for the past three years, and said he is well-versed in and understands the issues that matter to the region and its residents, including the importance of creating jobs, fostering long-term economic growth, and supporting businesses, said a press release. He is also a board member of the Association of Municipalities of Ontario.

Hazlett is also a member of several associations, boards, and committees, including the Public Health Sudbury and Districts Board of Health, the Sudbury East Municipal Association, and the Economic Development committee. He is also the director of membership for the French River Lions Club.

Hazlett said while the PC team continues to monitor gas prices and supply closely in the north, it is ultimately up to the federal government to protect Canadians against price gouging at the pumps through the federal Competition Bureau.

“In August 2018, Minister (Greg) Rickford wrote the Competition Bureau and requested a full investigation of gasoline and diesel retail pricing practices in Northwestern Ontario,” said Hazlett.  “And while the report found no evidence of unlawful activity, our PC government remains unconvinced and disappointed in the results of this investigation.”