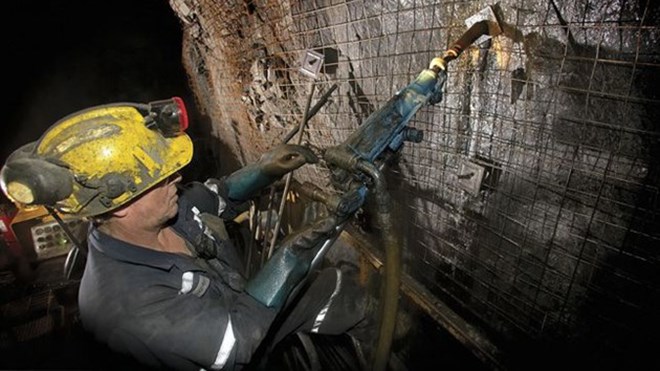 Worries about supply and expected demand for electric cars kept pushing up the price of nickel this week, with the metal staying above US$7.31 a pound on the London Metals Exchange on Friday. (File)

Worries about supply and expected demand for electric cars kept pushing up the price of nickel this week, with the metal staying above US$7.31 a pound on the London Metals Exchange on Friday.

Prices are up by 50 per cent the start of the year, when nickel was struggling to stay above US$5 a pound. Prices haven't risen this fact in a decade. Indonesia, one of the biggest suppliers in the world, plans to ban exports in 2022, and rumours the ban could be imposed sooner has accounted for some of nickel's recent strength, analysts say.

Kieran Clancy, assistant commodities economist at UK-based Capital Economics, told Bnamericas on Friday that global supply shortages are expected to worsen since no major mines are coming into operation any time soon.

"What's more, there are a number of tail risks, the most notable of which being the prospect that Indonesia implements a ban on nickel ore exports sooner than 2022, although they now have significant domestic smelting capacity which would cushion the blow somewhat," Clancy said.

And in a livewiremarkets.com story Friday, Eddy Haegel of BHP said demand for high grade nickel (which is mined in Sudbury) for electric car batteries will really take off sometime next year.

“We do not expect to see a meaningful impact on the nickel market from batteries until the mid – late 2020s,” Haegel said. “Only then, do we expect to see serious industry investment by Class 1 nickel producers.

“However, we will not rest waiting for that day to arrive. We are actively developing options to position ourselves for this once-in-a-generation opportunity.’’

Health unit reporting Monday's second new case of COVID-19
Oct 26, 2020 8:23 PM
Comments
We welcome your feedback and encourage you to share your thoughts. We ask that you be respectful of others and their points of view, refrain from personal attacks and stay on topic. To learn about our commenting policies and how we moderate, please read our Community Guidelines.