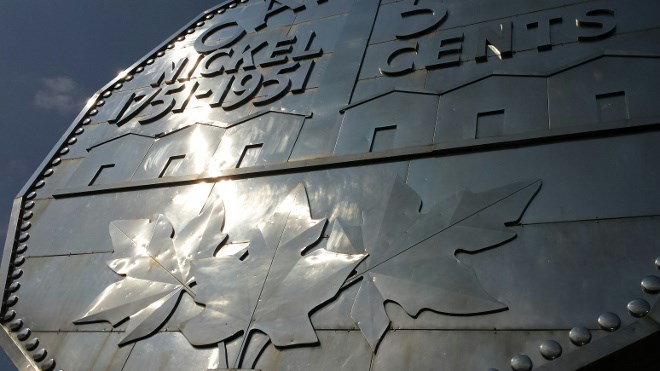 Nickel, the world's hottest commodity in 2019, is having a poor start to 2020, dropping this week to its lowest level since July.

The metal was trading for just more than US$5.75 a pound on the London Metals Exchange on Monday, after breaking past US$8 in September.

With Indonesia – the worlds largest producer – imposing an export ban, and long-term demand for nickel for electric vehicle batteries, Goldman Sachs revised its price forecast, predicting nickel would rise to US$11 a pound before the end of the 2019.

By December, however, Indonesia had reversed its export ban, and fears over a trade war between China and the United States tempered demand forecasts, and nickel struggled to stay above $6.

Complicating markets even further, the emergence of the coronavirus in China has sparked fears about that country's economic prospects, said a story by Reuters on Monday.

“Investors (are) worried that a spreading coronavirus outbreak in China would hit demand in the world's biggest metals consumer,” the story said.

China has now recorded 106 deaths related to the virus, and the government and businesses are having workers in some areas stay home in an attempt to contain it.

"Chinese demand accounts for about 50 per cent of the majority of base metals," said BMO Capital analyst Timothy Wood-Dow, noting the spread of the virus.

"On Friday, we didn't know this, it seemed quite contained. Now this wider geographical spread is very concerning, so that's feeding through to the market."