No IKEA store for Sudbury – at least not yet

IKEA has announced the first locations of its new brand of stores — known as Pick-Up-Points – but Greater Sudbury is not on the list. At least not yet. The Swedish furniture maker is opening in London and Quebec City late this year.
Jun 9, 2015 6:49 PM By: Darren MacDonald 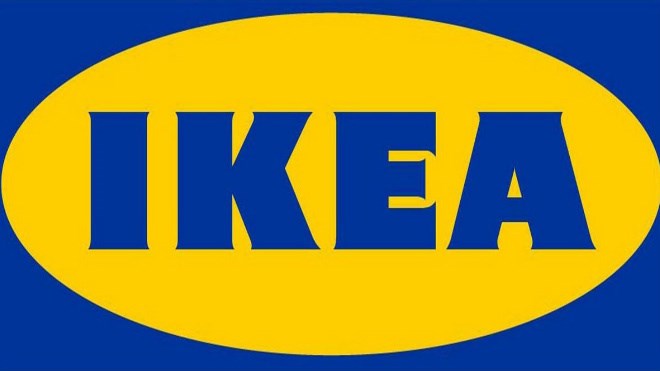 The Swedish furniture maker is opening in London and Quebec City late this year. A spokesperson for IKEA Canada said the company wants to evaluate how well the pilot stores perform before expanding into other markets.

“We do appreciate that there is an interest in having IKEA in your community,” Madeleine Löwenborg-Frick, corporate public relations IKEA Canada, said in an email. “While we are continually reviewing our expansion opportunities in Canada, there are no immediate plans for other cities.

“As these Pick-Up-Points are part of a global test project for this new functionality, we will make sure this model works well before expanding into new markets.”

The Pick-Up-Points locations allow customers who have shopped online or at an IKEA store to pick up their products closer to where they live.
Customers can also buy services to support their purchases, sit at a computer station to browse www.IKEA.ca to make online purchases, as well as having access to 99 products available for immediate takeaway.

“IKEA currently has 12 stores across Canada and sees a great growth potential in opening Pick-Up-Points, whose format is part of a global test pilot, in markets where there are currently no stores,” the company said in a release announcing the new stores.

“The ambition is to make IKEA more accessible to the many Canadians,” Stefan Sjöstrand, president of IKEA Canada, says in the release. “The Pick-Up-Points allow IKEA to expand quickly into markets that have been identified as having potential, resulting in consumers having easier access to our products.”

IKEA operates full stores only in large markets, but is opening the smaller locations in an attempt to boost business in smaller cities that don't have enough population to support a large location.

The Pick-Up-Point locations are expected to reduce delivery times and costs for customers. The locations will feature a home furnishing inspiration areas, as well as stations to support customers with their planning, the release said.

“We are continually reviewing expansion opportunities in Canada and consider both London and Quebec City as key markets for expansion,” Sjöstrand said. “We look forward to serving these markets and are confident that we will have a positive impact on the communities through job creation and service contracts.”

Founded in 1943, IKEA's business philosophy is to offer a wide range of products of good design and function at prices so low, the majority of people can afford them.