When the school opened in 2005, it was Canada's first medical school in more than 30 years. “We had more freedom to do that than other medical schools that already had an existing curriculum,” Ritz said.
Jul 17, 2014 9:12 PM By: Jonathan Migneault 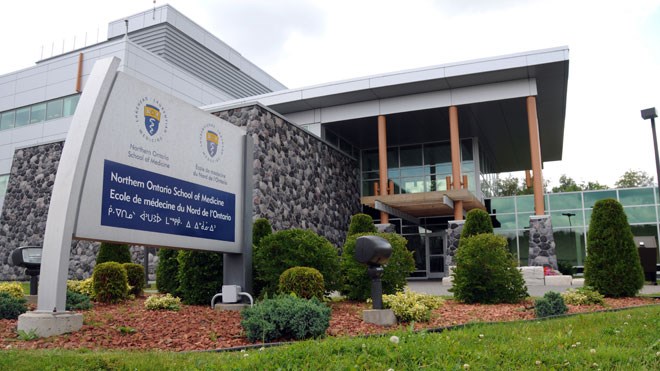 When the school opened in 2005, it was Canada's first medical school in more than 30 years.

“We had more freedom to do that than other medical schools that already had an existing curriculum,” Ritz said.

The curriculum has a few mandatory topic-focused sessions on LGBT issues, and encourages discussion around those issues when appropriate throughout the four-year program.

“It's trying to make sure our students create safe and welcoming environments for LGBT patients,” Ritz said. “In my view, it's about making sure that as a physician or health-care provider you don't make any unfounded assumptions about people and about their lives without asking them first.”

That means students are taught not to presume a person is heterosexual without asking them first. It also means future physicians are taught to be non-judgemental about a patient's sexual activity, and not assuming everyone understands their identity in the way they may appear.

Ritz said many trans people are hesitant to seek out medical care because they fear judgement and often distrust the medical establishment.

“These fears are based on people's experiences,” she said.

Students have responded well to discussions around LGBT issues throughout the four-year program, Ritz said.

“They have been so positive,” she said. “I have been so delighted by the interest, their passion and their enthusiasm. Every year that we've done this, there's been a great response.”

But many older established doctors, who were not trained to be conscientiousness of LGBT issues, have also proven to be enthusiastic about the issues the Northern Ontario School of Medicine has raised.

Ritz said many of them are working to improve their knowledge so they can better accommodate LGBT patients.

As for other medical schools, Ritz said it's a mixed bag.

“I've been told by others that a lot of what goes on at other medical schools is optional, or amounts to an hour somewhere in the curriculum so they meet their accreditation standards,” she said.

But many are working to bolster their curriculums to make LGBT issues more prominent.

“I think there's a lot of good will,” Ritz said.