The province has also confirmed four new deaths related to the coronavirus
Sep 15, 2020 10:54 AM By: Erika Engel 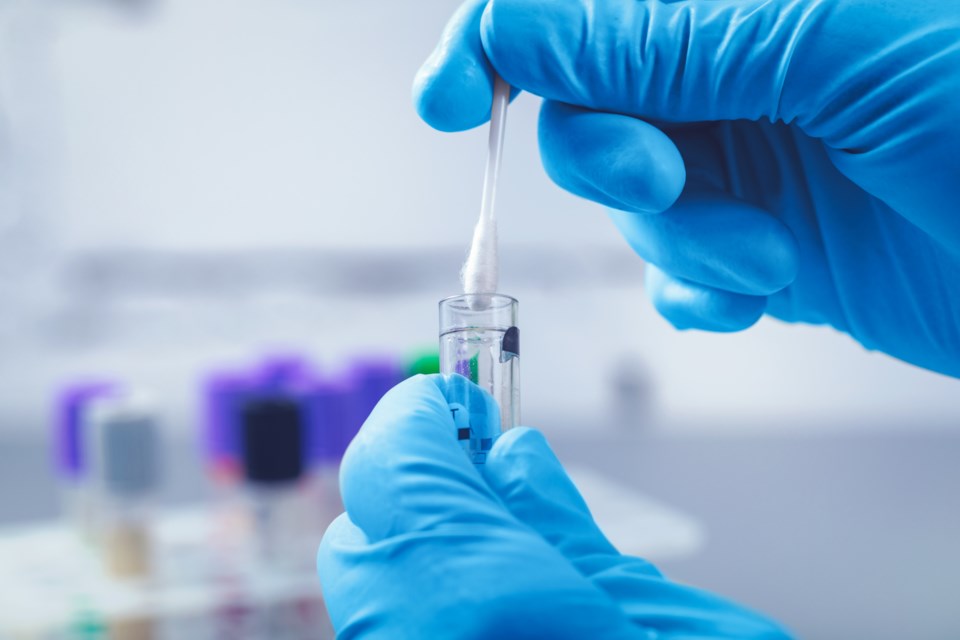 Public Health Ontario reports there are 32 ongoing outbreaks at long-term care homes, 18 outbreaks at retirement homes, and two outbreaks at hospitals in the province.

According to the province's data on schools and daycare centres, there are 15 total school-related cases (10 staff, five students) and they are spread across 15 different schools.

Public Health Ontario has reported 45,068 lab-confirmed cases of COVID-19 in Ontario since January, and has noted 40,091 of those cases (89 per cent) are now recovered. The province has also confirmed 2,820 cases (6.3 per cent) have ended in death.

There are 2,157 active, lab-confirmed cases of COVID-19 in the province, including 47 people in hospital. There are 19 COVID-19 patients in intensive care and 11 patients on ventilators with the coronavirus.

The average incidence rate for all of Ontario is 303 cases per 100,000 people in the population.

Since last report, the province indicates there were 27,664 COVID tests processed and another 24,339 await results.

There are eight known active cases in Northern Ontario.

• Public Health Sudbury and Districts - 96 cases, rate of 48.2 per 100,000 population. The health unit has reported 98 cases. There are four known active cases.