Ontario's police watchdog says it will start collecting data on race as part of its investigations this fall, but only on a voluntary basis
Aug 11, 2020 10:00 PM By: Canadian Press 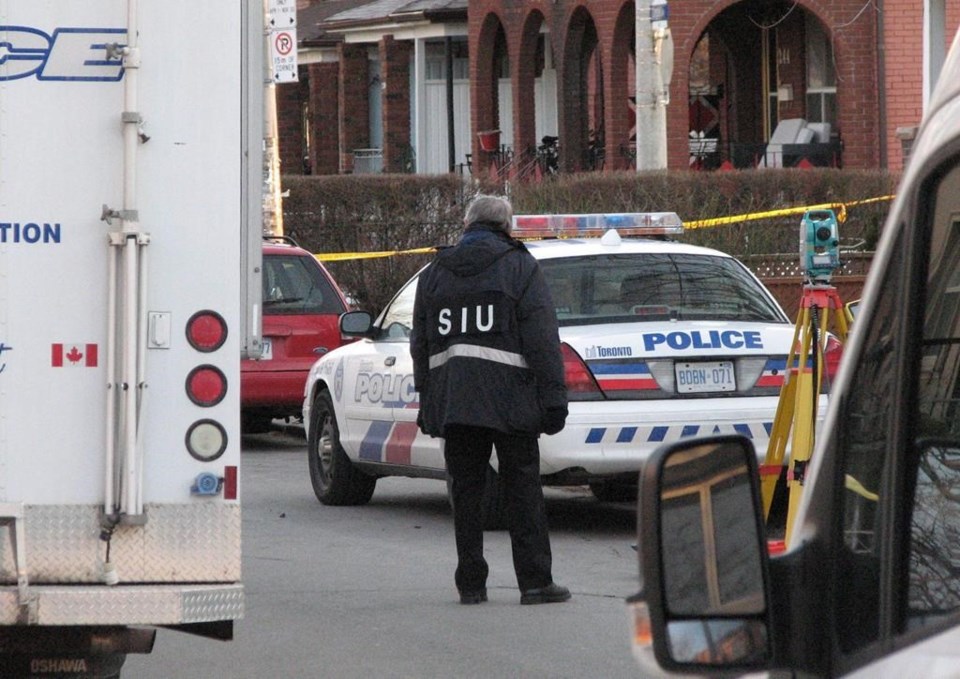 TORONTO — Ontario's police watchdog says it will start collecting data on race as part of its investigations this fall, but only on a voluntary basis.

The Special Investigations Unit says it will collect the information from complainants — those who have been seriously injured or who allege sexual assault, or relatives of those who have died.

The agency says it will also collect data from officers under investigation.

The change is set to begin Oct. 1.

The move was announced as the Ontario Human Rights Commission released a second report that found Black people in Toronto are "disproportionately" arrested, charged and subjected to use of force by the city's police service.

The document released Monday found that even though Black people represent only about 8.8 per cent of the city's population, they represented almost a third of all charges in police data from 2013 to 2017.

The SIU's director says the report reinforces the importance of race-based data.

"The systematic collection, analysis and public reporting of this data will do much to help the public and police better understand policing and policing oversight issues, including issues relating to systemic anti-Black and anti-Indigenous racism," Joseph Martino said in a statement.

This report by The Canadian Press was first published on Aug. 11, 2020.