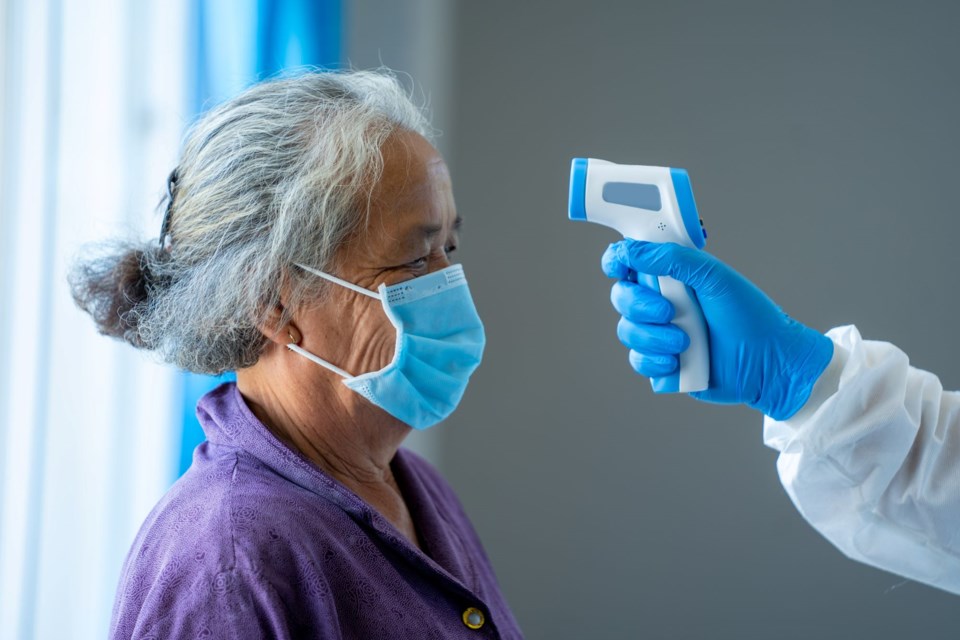 All six deaths reported today were individuals over the age of 80 years old, and two of those people were residents at long-term homes. The province has also removed the previously reported death of an individual between 20 and 39 from the list.

According to the province's public health agency, there were 10 more COVID patients admitted to intensive care units and 37 people with COVID-19 hospitalized since yesterday's report.

Of today's new cases, 543 are individuals between 20 and 59 years old, and 125 are youth and young adults aged 19 and under. There are 32 new cases reported in long-term care home residents.

Public health labs have processed nearly five million tests with the cumulative total at 4.99 million including 30,010 tests listed as processed since last report. There are another 33,906 tests awaiting processing. As of yesterday, the provincial per cent positivity rate is 3.5 per cent, which means 3.5 per cent of the people tested for COVID-19 test positive.

Of the 7,474 active, lab-confirmed cases of COVID-19 in Ontario, there are 312 individuals hospitalized with the coronavirus. There are 71 COVID patients in intensive care units and 51 patients currently on ventilators.

The province has reported 72,885 lab-confirmed cases of COVID-19 since January and has indicated 62,303 of those cases have now recovered and 3,108 people have died.