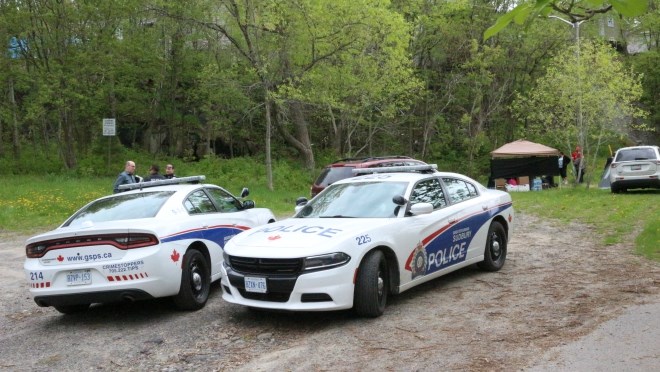 Opioid overdoses in almost each month of 2019 have set new highs, according to data headed to the city's emergency services committee next week.

It shows the number of overdoses in Greater Sudbury for every month of 2019 up to October, and for early November. Each month this year has been worse than the previous two years.

In November, only the data for the first five days of the month was available, but even so, six overdoses happened in that short period of time.

The information is tracked by local health units in Ontario, and shared on the city's Community Drug Strategy web page.

In total, from January to October this year, there have been 386 overdoses, with the five in November bringing the total to 391, compared to 200 all of 2018.

There were also 504 visits to Health Sciences North for suspected overdoses from January to October, compared to 355 in 2018.

A study that should be completed in the spring is looking at opening a supervised injection site in the city. Health officials are talking to drug users, surveying the community and working with social services groups to determine whether the site would make a positive impact.

The injection sites allow people to come in and consume drugs in a supervised setting.

“People who use the service can also receive basic medical care and referrals to other health and social services,” according to literature from Public Health Sudbury and Districts. “Supervised consumption services are legal in Canada with federal government approval.”

One of the advantages of the sites is they ease the load on paramedics and emergency rooms and reduce the amount of drugs consumed in public, an increasing problem in the city's downtown.

And they eliminate the controversial popup safe injection sites, which have been operating in some areas of the city, upsetting neighbours who say they attract troubled people and increase crime.

The report will be heard at the Dec. 11 committee meeting.