Project partner United Way had to bow out as its focus was shifted to COVID-19 response and fundraising opportunities dried up
Sep 29, 2020 9:05 AM By: Matt Durnan 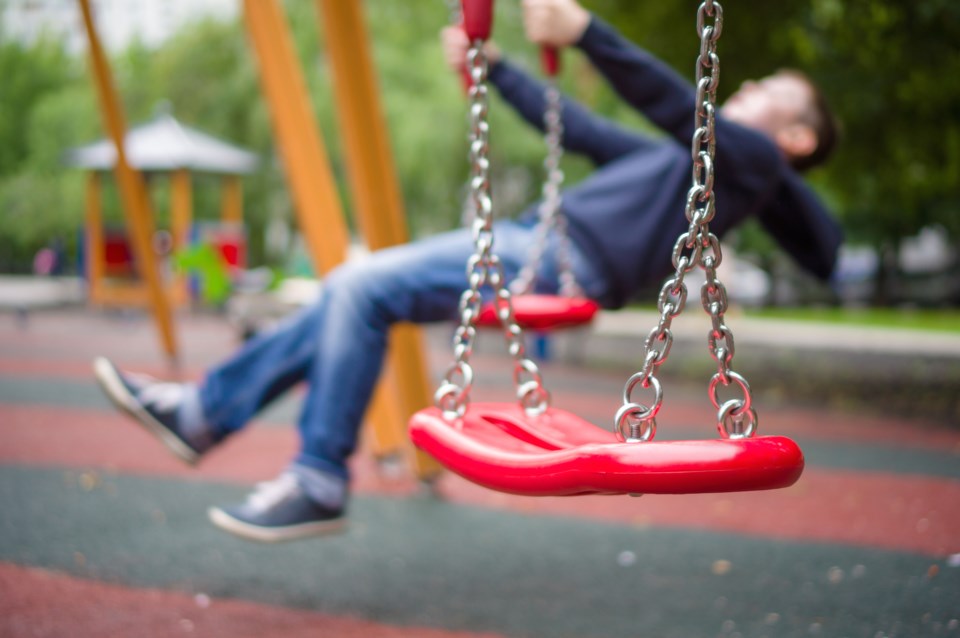 The second phase of the city's playground revitalization plan is expected to be mostly completed later this year, but future phases have been put on hold as United Way Centraide North East Ontario (UWCNEO) works through revenue losses.

City council was provided with an update on their playground revitalization project during a meeting on Sept. 22.

As part of the 2018 budget process, city council approved $2.3 million for playground revitalization with an annual contribution from the Health Community Initiative (HCI) funds in the amount of $150,000 per year to fund debt payments for 25 years.

The city's business case outlined capital investment to upgrade 58 playground sites around the city at an estimated cost of $40,000 per site for a total of $2,320,000. During the budget deliberation process last winter, UWCNEO committed to matching the city’s investment in playground revitalization through a fundraising campaign.

The United Way’s contribution would supplement the city’s budget and result in an average investment of $80,000 per playground site.

Due to COVID-19, this fundraising has been deferred until summer of 2021.

The pandemic has also caused delays with respect to the ability to obtain equipment and installation of structures.

The city and the United Way were working on a formal agreement in early 2020. But after the pandemic hit and everything shut down, United Way advised the city it would be unable to commit to entering into a contract.

Pandemic emergency measures resulted in a significant reduction in staffing, as well as impaired United Way’s ability to fundraise.

It told the city the need for funding of programs and services in the community has more than doubled since March 2020 and is expected to continue into 2021 and 2022.

As part of pandemic response, United Way has shifted its focus to address urgent needs for food, shelter, hygiene and personal protection equipment. The organization also distributes federal pandemic funds to support charities and municipalities with focus on supporting seniors and vulnerable populations.

As a result of the shift in focus to pandemic response, United Way told the city it is deferring the Playground Revitalization Project conversation until the summer of 2021.

To date, all but $75,000 of the city’s $2.3 million contribution has been spent or committed on the first two phases of the playground revitalization project. UWCNEO collaborated with the City for a $7,000 grant towards the project.

The project is being suspended until future funds are committed through a formal agreement or alternate funds are received.

Annual inspections on play equipment will continue to take place. Should individual components fail inspection, equipment will be safeguarded and placed out of service until funding can be secured for replacement.

The following is an update of phase two locations: