Police charge five people with impaired driving over the weekend 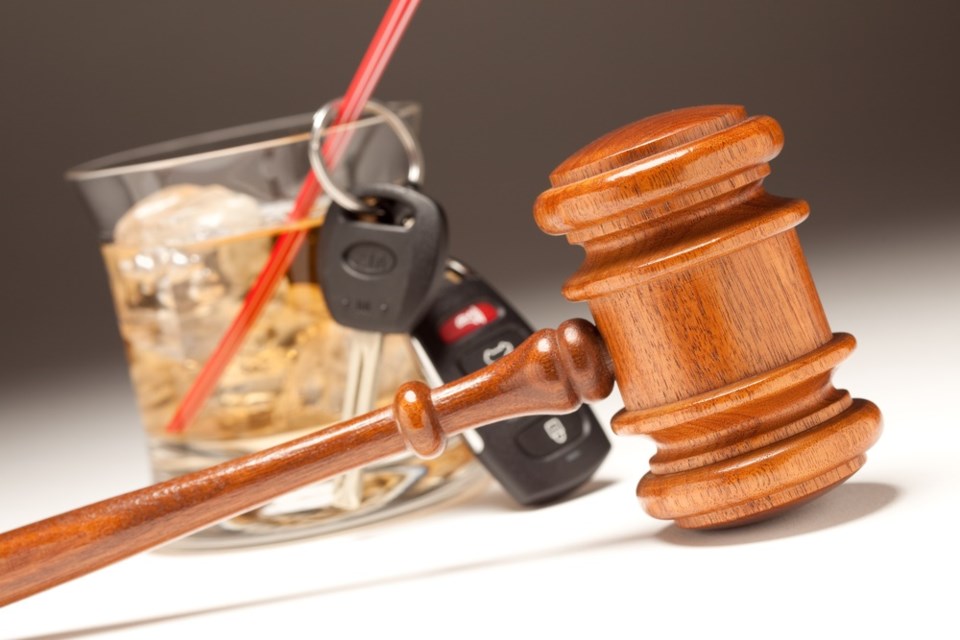 Greater Sudbury Police had a busy weekend as five people were charged with impaired-related offenses, according to a GSPS release. (File photo)

Greater Sudbury Police had a busy weekend as five people were charged with impaired-related offenses, according to a GSPS release.

On Saturday at 12:30 a.m., police responded to a complaint of a vehicle in the ditch north of Henschel Road.

A 43-year-old man was found outside of his vehicle while the keys were in the ignition. He was arrested after failing a roadside screening test and was taken to police headquarters were he refused to provide a breath sample.

The man is charged with refusing to provide a breath sample and care and control of a motor vehicle while impaired.

Not long after, at 12:40 a.m., police responded to a complaint of an impaired driver on the Kingsway. The vehicle was located and stopped on Marcus Drive.

The driver, a 26-year-old man, failed a roadside screening test. He was arrested and escorted to police headquarters where he provided two breath samples in excess of the legal limit.

He was charged with impaired driving and exceeding over 80 milligrams of blood alcohol.

Later Saturday morning, at 2:50 a.m., police answered a complaint of a man acting erratically outside of a Kingsway establishment. They found a 28-year-old man unconscious behind the wheel of a motor vehicle.

Further investigation revealed that he was impaired by drugs and had drugs on him that were not legally prescribed.

The man was charged with being impaired by drugs and four counts of possession of a Schedule I substance.

On Sunday at 4:05 a.m., police responded to a complaint of a man who was passed out in the driver’s seat of a motor vehicle on Regent Street. When Officers arrived, they awoke the 24-year old man and administered a roadside screening test that registered a fail.

The accused was taken to police headquarters where he was found to be in excess of twice the legal limit and was breaching conditions of his probation order.

He was charged with care and control of a motor vehicle while impaired, exceeding 80 milligrams of alcohol and breach of probation.

Sunday evening at 9:50 p.m., police received numerous complaints of a motor vehicle being driven erratically on Diorite Street in Copper Cliff. The motor vehicle struck a residence on Balsam Street causing over $5,000 in damages.

Officers located the vehicle a short distance from the residence and the woman who had been driving.

Officers administered a roadside screening test that registered a fail. The 24-year old woman was arrested and transported to Police Headquarters.

The Greater Sudbury Police Service is asking citizens to consider the impact you will have on your community, your family and yourself when you get behind the wheel of a vehicle when your ability is impaired.

If you witness an individual operating a vehicle while impaired, please safely pull over, call 911 and provide as much information as possible including license plate, location, direction of travel, and description of the vehicle.