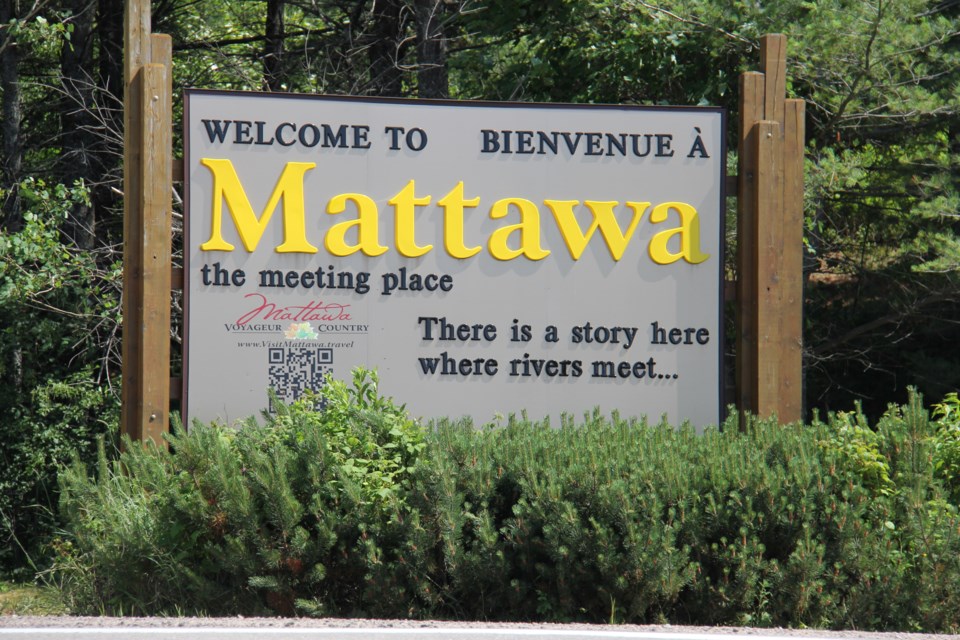 The residence contained three separate units, report police, and the bodies were located after firefighters extinguished the blaze.

Early this morning at 1:11 a.m. Mattawa OPP officers along with the Mattawa Fire Department and the Papineau-Cameron Township Fire Department responded to a house fire in Mattawa.

The house was fully engulfed when firefighters arrived but the fire was extinguished.

The Mattawa OPP, the North Bay Crime Unit and the Office of the Fire Marshal are conducting an investigation into this house fire.

The investigation is ongoing and further information will be released as it becomes available.