Police say Subaru Impreza involved in flight from police and failure to remain, and has connections to Barrie, Orillia and Sudbury
Oct 25, 2020 4:01 PM By: BarrieToday Staff 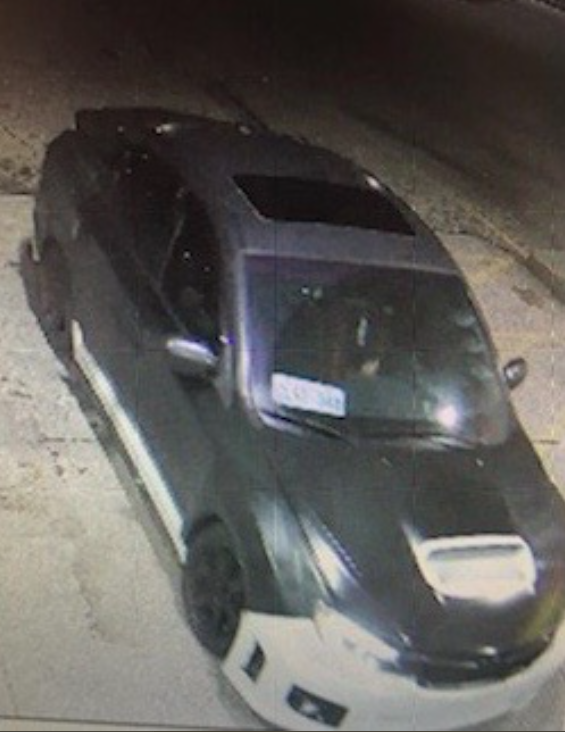 OPP are searching for a Subaru Impreza that has been linked to several occurrences. Image supplied

West Parry Sound OPP officers are looking for a suspicious vehicle they say has connections to Barrie, Orillia and Sudbury.

Police say the vehicle, which is damaged in various locations, has been involved in several occurrences, including flight from police and failure to remain.

The vehicle is described as a black 2009 Subaru Impreza with a white fender/hood scoop and Ontario licence plate CLST 344.

The investigation is ongoing and officers are actively searching for the vehicle.